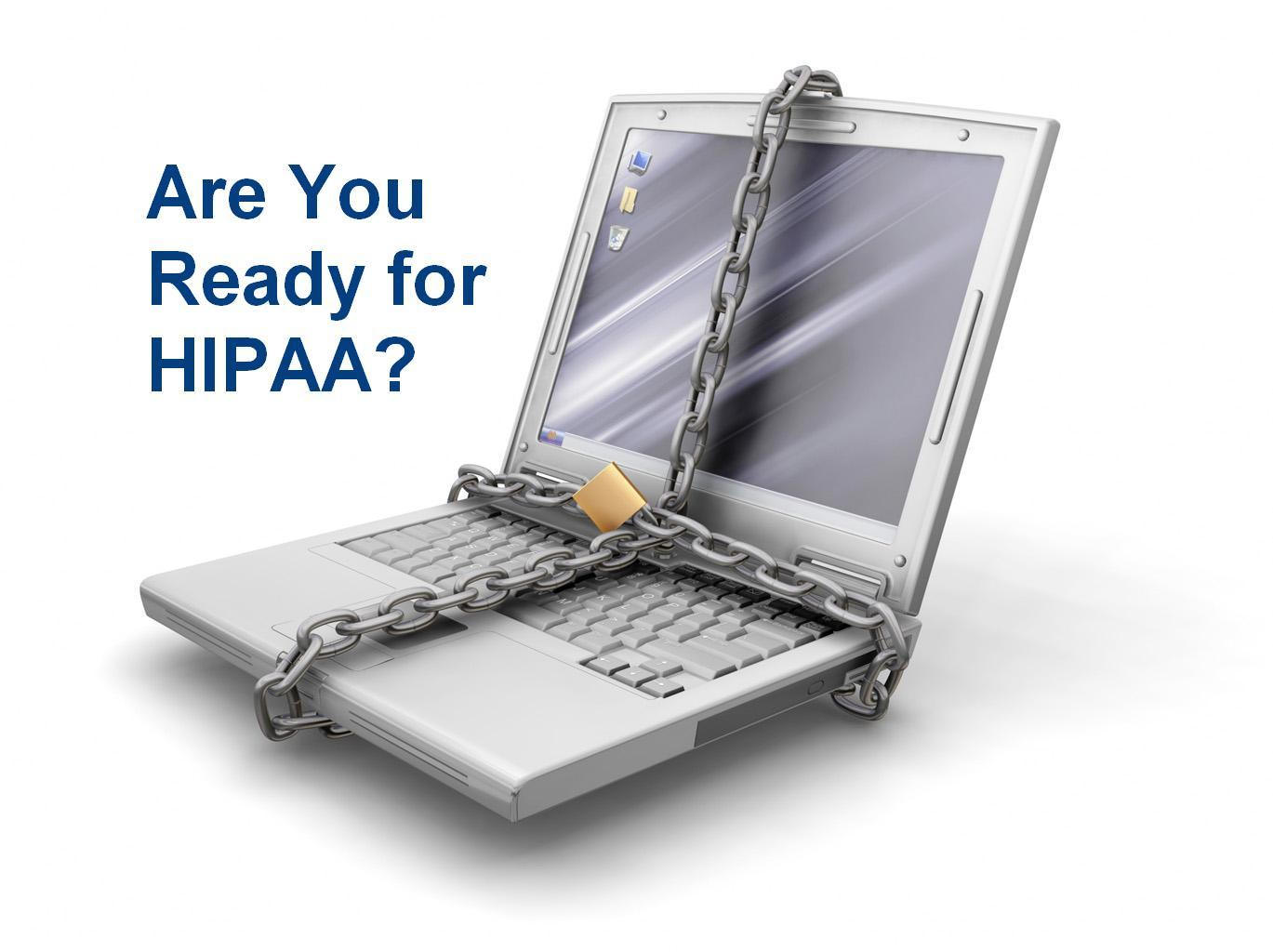 Fewer than 1 in 10 doctors used electronic records last year to U.S. standards, according to a survey that shows the challenge facing a multibillion-dollar effort to digitize the health system for improved patient care.

Only 9.8 percent of 1,820 primary-care and specialty doctors said they had electronic systems that met U.S. rules for “meaningful use,” a list of tasks such as tracking referrals or filling prescriptions online. Less than half all those surveyed, or 44 percent, had any system in place, according to the report published by the journal Annals of Internal Medicine.

The Obama administration has spent about $15 billion since 2009 to help doctors and hospitals adopt electronic health records, fueling growth for vendors such as McKesson Corp. (MCK) and Cerner Corp. (CERN) In March, the administration said it was considering new regulations, amid complaints that the systems are hard to use and don’t share information easily.

The survey “ should be of concern to policy makers,” said the authors, led by Catherine M. DesRoches of Mathematica Policy Research Inc. in Cambridge, Massachusetts. “Significant progress needs to be made before such systems are believed to be usable by most physicians.”

The researchers surveyed the physicians from late 2011 through early last year. A third or less had an electronic system for tracking referrals, generating reports on quality of care, sending patients reminders for preventive or follow-up meetings or generating lists of those who had missed appointments or were overdue for care.

The study released yesterday did find a rise in the number of physicians using computer records from 34 percent in 2011. Still, more than half of doctors surveyed found it hard for their systems to meet some or all of the “meaningful use” standards, which the federal government requires for subsidy payments.

As of April, about 295,000 health-care providers had received $14.6 billion through the program, according to the U.S. Centers for Medicare & Medicaid Services.

The survey shows the federal government needs to set higher standards for vendors, Ross Koppel, a sociologist at the University of Pennsylvania in Philadelphia, said in an accompanying editorial.

“What these findings illustrate, unfortunately, is that efforts intended to improve quality and reduce health-care costs instead seem to have stimulated sales and implementations of systems that do not work very well,” Koppel wrote. If the systems are to fulfill their promise, “we must shift from cheering health information technology implementations to demanding health information technology utility.”

The report was funded by the Robert Wood Johnson Foundation of Princeton, New Jersey, and the Commonwealth Fund, based in New York. Both nonprofit groups study health policy.