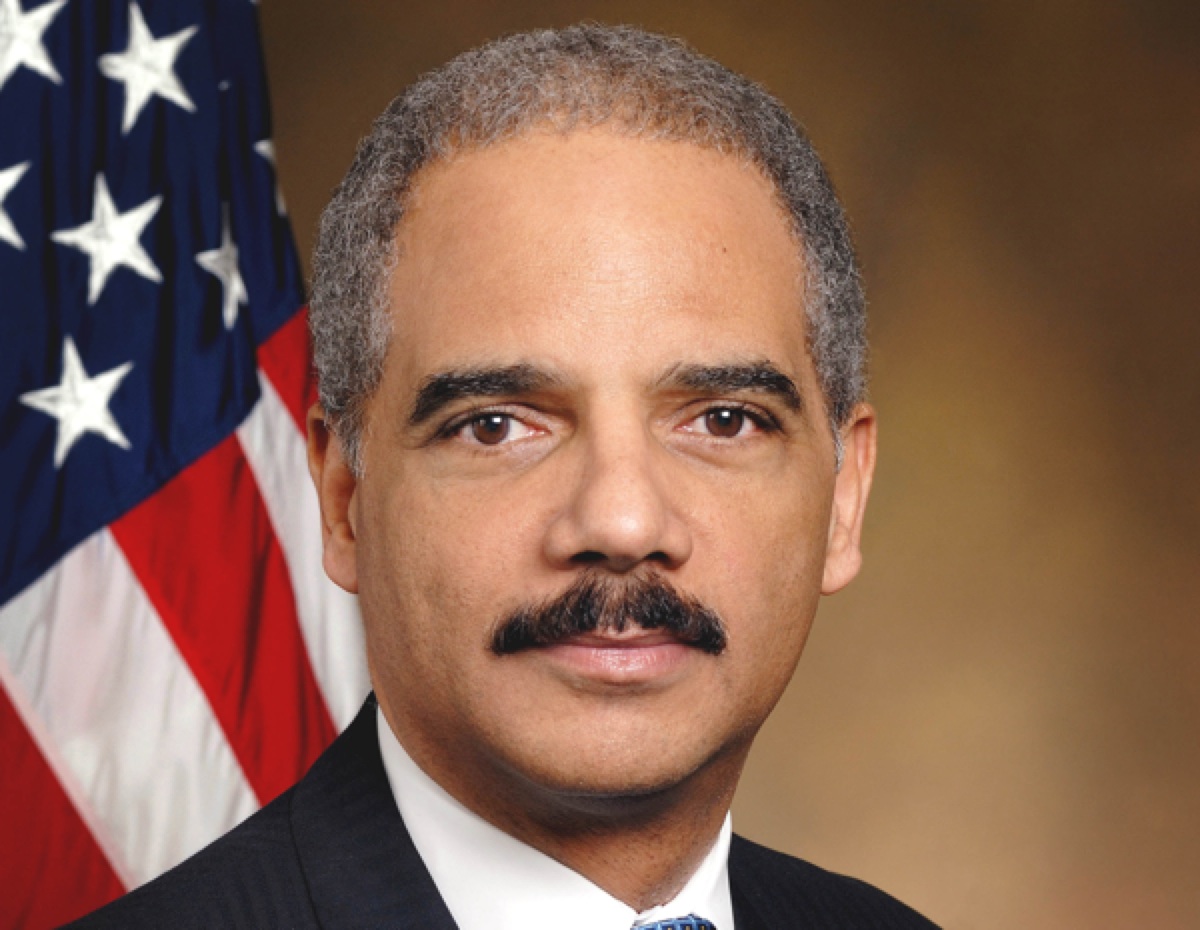 RALEIGH Attorney General Roy Cooper is urging the legislature to make hospital bills easier to understand and to rein in aggressive bill-collecting practices.

Cooper also wants hospitals to notify his office and the Federal Trade Commission before they acquire other hospitals or physician practices, a frequent occurrence both nationally and in North Carolina. Such consolidation can increase costs for consumers, Cooper said.

“It’s important that there be competition in the health care arena, just like any other business,” Cooper said in an interview. “It’s important that when these mergers occur, it doesn’t result in higher prices and higher insurance premiums for consumers and businesses.”

Cooper, a Democrat, made his proposals in a letter to state Sen. Bob Rucho, a Matthews Republican who has introduced a bill to make hospital pricing more transparent.

The bill would require hospitals to publicly disclose prices on their most common medical procedures – a move designed to make it easier for patients to compare prices before choosing where to receive care.

Cooper said he met last week with Rucho and another sponsor who seemed receptive to the idea of incorporating some of his proposals into their legislation.

“We support anything that will increase openness and transparency for patients and business owners who purchase insurance for their employees,” said Rucho, one of the Senate’s most influential members.

Rucho and Cooper were spurred largely by “Prognosis: Profits,” a series last year in The Observer of Charlotte and The News & Observer of Raleigh, which found that nonprofit hospitals are inflating prices on drugs and procedures, sometimes 10 or more times over cost. Wake Forest Baptist Medical Center and Novant Health Inc., which operates Forsyth Medical Center, have declined to release information about their participation in a federal drug-subsidy program aimed at reaching uninsured or low-income patients. Statistics indicate hospitals often mark up the discounted drugs and use them for insured patients.

Cooper said many of his proposals would address complaints often received by his office’s consumer protection division.

Elsewhere, authorities have blocked or altered proposed mergers that could hurt the public.

The FTC also has battled proposed hospital mergers, including one between OSF HealthCare and Rockford Health System in Illinois. OSF abandoned its plans to buy Rockford after the FTC’s lawsuit.

Health care is one of the most expensive services for consumers and employers, but there is little transparency. Hospitals don’t publicly post their prices. Patients seldom know the charges until they receive their bills, which can be difficult to understand. Cooper said the law should require providers to put their bills in easy-to-understand language.

“Consumers should not have to wade through incomprehensible medical codes and undefined jargon to make sense of the charges,” he wrote.

Under current law, patients can request a detailed itemized bill from their provider, but only within 30 days of discharge. Cooper suggested moving that to three years – the amount of time a hospital has for filing a collection action against a patient.

The newspapers found that many uninsured patients are never offered charity care, the act of forgiving all or part of a bill. Some hospitals pursue uninsured or financially distressed patients who can’t, or haven’t, paid their bills, sometimes suing them and placing liens against their property.

During the five years ending in 2010, North Carolina hospitals filed more than 40,000 lawsuits to collect on bills. Most of those suits were filed by just two entities: Charlotte-based Carolinas HealthCare System and Wilkes Regional Medical Center in North Wilkesboro. Interviews suggested most of those sued lacked insurance, and that many of them were among the working poor.

“It’s important to restore some fairness to the billing and collection process,” Cooper said.

In October, Cooper said he would examine whether to use antitrust laws or new legislation to lower what he called the state’s artificially high health care costs. His announcement came after stories in The Observer and The News and Observer showing that large nonprofit hospitals are dramatically inflating prices on chemotherapy drugs at a time when they are cornering more of the market on cancer care.

Cooper declined last week to say whether his office is currently considering antitrust action against any hospitals.

Adam Linker, a policy analyst at the consumer advocacy group Health Access Coalition, applauded Cooper’s emphasis on making bills more transparent, but said he hoped the attorney general would go further. Linker said hospitals should inform patients what will happen if they don’t pay their bills.

“Are they going to lose their house? Will they be sent to a collection agency?” Linker said. “Or will the hospital make a reasonable effort to work with the patient?”

Rucho said he was not interested in collection practices or antitrust issues at this point.

The N.C. Hospital Association is already working on these issues, according to a statement from spokesman Don Dalton.

“We will work with the legislature to structure legislation that will improve transparency and provide meaningful information to our patients and communities,” he wrote.