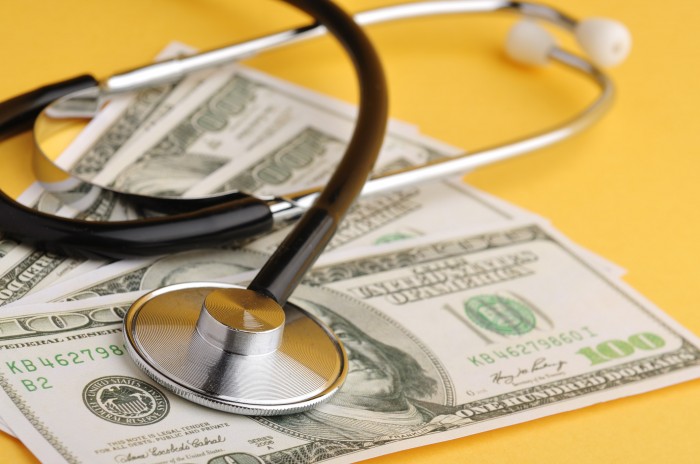 Financial challenges continued to keep community hospital CEOs up at night in 2017, according to a recent American College of Healthcare Executives survey.

Once again, hospital leaders identified financial obstacles as the top issue their organization faced in the past year. Respondents have consistently cited financial troubles as the most pressing issue for hospitals since the ACHE’s 2004 survey.

“Assuring patient safety and providing quality care is the No. 1 job of hospital leaders,” stated Deborah J. Bowen, FACHE, CAE, President and CEO of ACHE. “The survey results indicate that leaders are addressing the challenge of doing so in a changing and uncertain financial and regulatory environment.”

Specifically, the survey of nearly 30 community hospital CEOs revealed that Medicaid reimbursement was the biggest concern in terms of financial challenges. Hospital leaders experienced challenges with adequacy and timeliness of payment.

Uncompensated care costs are already on the rise for hospitals. Over 4,800 hospitals spent $38.3 billion on uncompensated care in 2016, up from $35.7 billion the previous year, the American Hospital Association recently reported.

Hospitals may see their uncompensated care costs grow under new Medicaid policies, too. CMS plans to implement an Affordable Care Act provision that mandates the federal agency to reduce Medicaid Disproportionate Share Hospital payments by $43 billion between 2018 and 2025.

Medicaid DSH payments help hospitals cover the costs of treating greater proportions of Medicaid beneficiaries, especially since Medicaid reimbursement only pays hospitals 88 cents on the dollar for treating these patients.

When designing the Affordable Care Act, policymakers included the DSH payment cuts to offset coverage gains under Medicaid expansion programs. However, when the Supreme Court ruled that states could choose whether to implement the program, policymakers did not remove the payment cut provision despite some states not realizing coverage gains through Medicaid expansion.

According to the ACHE survey, community hospital CEOs also felt troubled by other financial challenges, including:

With governmental mandates, 70 percent of hospital leaders reported that CMS regulations were a major issue in 2017, followed by regulatory and legislative uncertainty impacting strategic planning with 67 percent, cost of demonstrating compliance with 54 percent, and state and local regulations and mandates with 54 percent.

The third challenge for community hospital CEOs was personnel shortages, which outranked patient safety and quality this year.

About 69 percent of hospital leaders stated that their organization is facing a registered nurse shortage. Not far behind are primary care providers, with 63 percent of respondents experiencing a shortage of these providers.

Other providers in demand at community hospitals in 2017 included:

Personnel shortages may be a lasting issue for community hospitals. Overall, the Association of American Medical Colleges projects the physician shortage to reach up to 104,900 providers by 2030.

“That personnel shortages have become one of the top three concerns suggests that hospitals are keeping their attention on attracting and retaining a talented workforce to ensure the short and long-term needs of patients can be met,” explained Bowen.