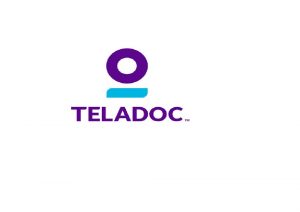 Teladoc Inc, the largest provider of telemedicine in the United States, said on Monday it agreed to acquire medical consultation company Best Doctors to expand its ability to offer remote treatments for complex, chronic diseases.

As part of agreement, Teladoc will purchase Best Doctors for $375 million in cash and $65 million in Teladoc stock.

“The combination of the two companies will create a very powerful single resource for customers to go to whether they are experiencing flu symptoms or a critical life threatening illness,” Jason Gorevic, Teladoc’s chief executive officer, told Reuters in an interview.

In recent years, telemedicine has overcome key hurdles as state governments created new regulatory frameworks to ease its adoption and insurers began to see it as a way to hold down treatment costs.

Teladoc, which completed its initial public offering in 2015, is the largest player in the telemedicine space, with about 75 percent of market share.

Boston-based Best Doctors Inc brings together a network of about 50,000 doctors and medical experts and combines it with data analytics in an effort to help solve particularly complex, life-threatening medical cases.

By combining the two companies, Gorevic said Teladoc hopes to accelerate Best Doctors’ growth by selling its services into its existing relationships with employer health plans.

It should also benefit from Best Doctors’ strong relationships internationally, which could help Teladoc expand beyond the United States, he added.