2019 saw some of the most significant donations and acts of charity by the Tech billionaires. Many of the wealthiest people in the world have donated a fortune in philanthropic causes to help the communities around the globe. We have compiled a few significant contributions as follows.

Most significant Philanthropic Gifts by tech Billionaires in 2019

While two billionaires donated around 1 billion dollars each for the noble causes, more than a dozen other richest people made vows to give away millions of dollars for the donation. Even the biggest of institutions were receivers of the financial gifts from the members of billionaire clubs. For instance, the California Institute of technology received massive funds in contributions.

1] Azim Premji, The tech giant from India gave away more than 7.6 Billion dollars stake of his tech company Wipro for the Charitable organization. His foundation, The Azim Premji Foundation, works for education and other social causes. 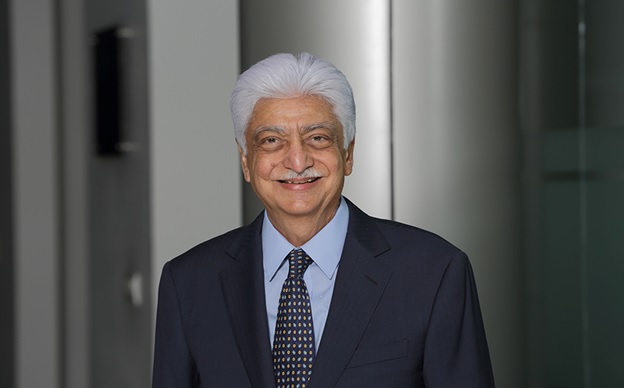 2] Warren Buffet is known for his social causes and philanthropy, gave away billions of dollars of his stock in Hathaway. He gave away the most significant amount ever in charity when he gifted 3.6 Billion worth of shares to the Bill and Melinda gates foundation, The Susan Thompson Buffet Foundation, and other foundations. He has given away an estimated 38 Billion dollars in a donation. 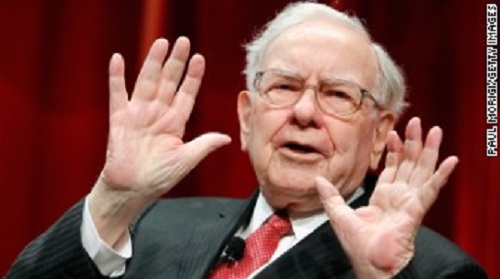 3] Stewart and Lynda Resnick announced to give away more than 750 Million dollars as a donation to the California Institute of technology. The gift is to help the Climate Change research by the Institute. 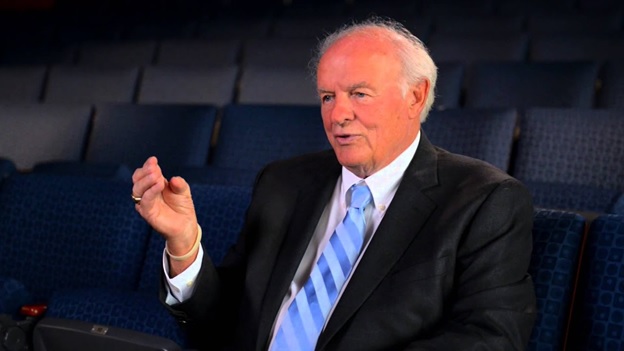 7] Jon M Hunstman’s family has pledged to fund mental health research and services for students for the University of Utah with a considerable amount of 150 Million dollars.

8] Hansjoerg Wyss, the billionaire for the Swiss Medical device industry, has donated more than 131 million to the Harvard Institute in June. The donation will help the Wyss Institute for Biologically Inspired Engineering at Harvard University. 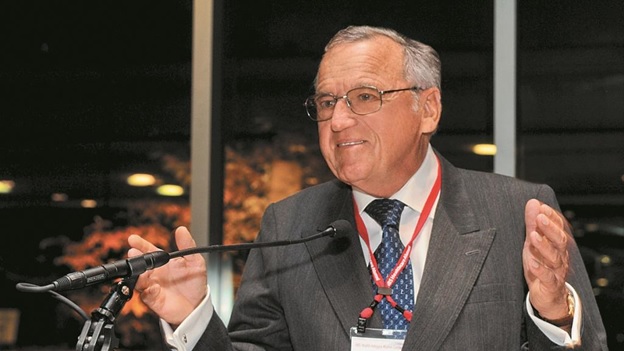 9] Kenneth Griffin, the founder of Citadel, has donated around 125 million dollars to the Chicago based Museum of Sciences and Industry. This is the most significant gift the Museum has got ever since its inaugural in 1933.

10] Sandy and Joan Weill, the billionaire philanthropists, have announced to donate 109 Million dollars in November to help the research initiatives at the UC San Francisco, the University of Washington, and UC Berkeley.