Bob Diachenko said that he informed the database to the service provider that managed the IP address of the server. However, the database was out in the open for more than 15 days. Even the data about the users was published on a hacker forum online. 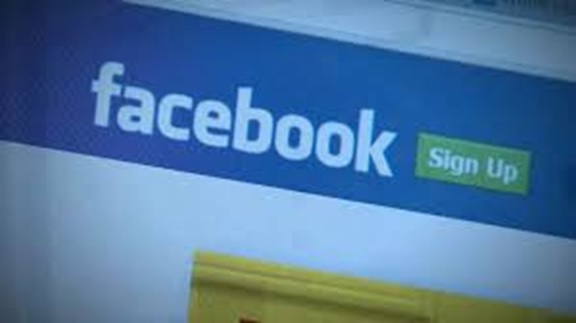 He further noted that a lot of personal data about users is available online out in open which can be used easily to scam users and misuse the information to do phishing and hacking attacks.

The Facebook spokesperson revealed that We are looking into this issue, but believe this is likely information obtained before changes we made in the past few years to better protect people’s reports.

There have been several instances of user data being exposed online through Facebook. Only in September this year, another security researcher reported another database in which 419 million records associated with Facebook users exposed online. A year ago, more than 29 million user’s personal information revealed online.

Not the Lone Case of data Leak

Facebook allows access to many Third-party applications, irregularities which led to more than 540 million FB records out in open and unsafe. 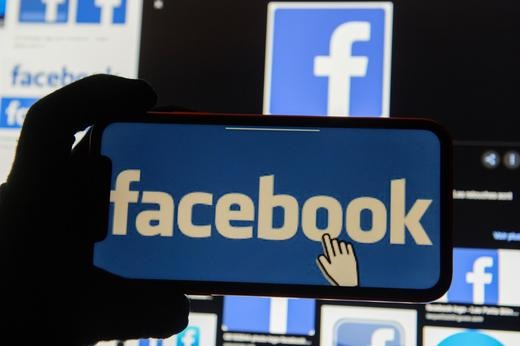 There were also reports of 20000 Facebook workers having access to the passwords of 600 million users. Even though Facebook time and again claims of beefing up its security policies and updating the platform to ensure user data safety, such incidents create a detrimental situation for the users.

Lately, Facebook has been facing a lot of disconcerting from the users and federal agencies by the way it handles user’s data. There has been an accusation of misuse of user data and personal information and selling information to third parties. The news of data leak is petrifying for the Facebook users and the company also.