“It’s Insane”. He pointed out that his article page on the Wiki is full of edits and is like a War Zone. He said that there are so many edits on the page and he could even ask for some more. 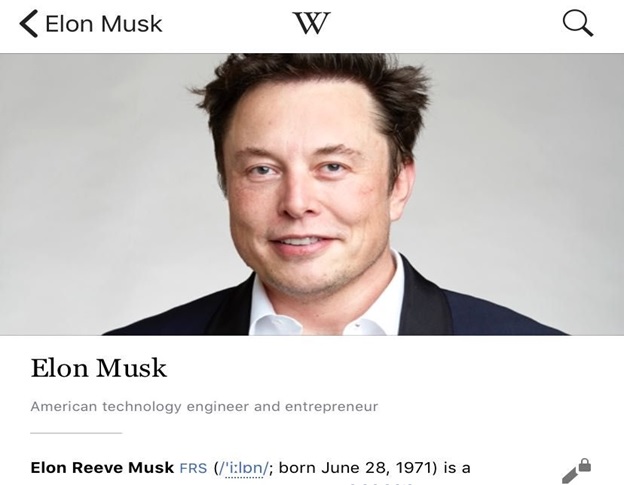 Elon Musk called his Wikipedia page a war zone as there were Zillions of edits on the page with so many users fighting in a way, they edit the page.

Musk, not an Investor 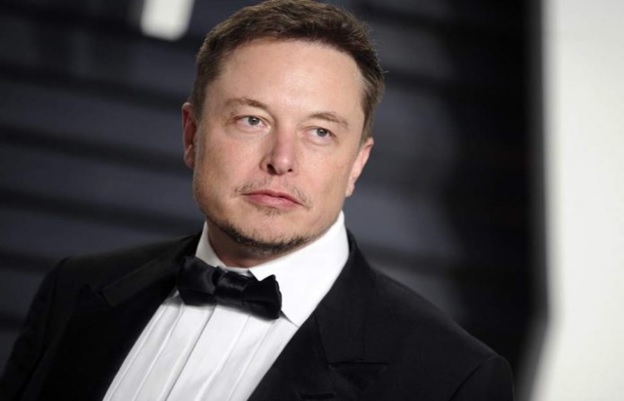 He wrote that he wanted one more edit, to remove the word Investor from his profile. He revealed that he does Zero investing in the company.

There was much happening on Twitter when Elon Musk talked about his Wikipedia page. A tweet asked whether Tesla was an investment for him. Musk said that If Tesla & SpaceX go bankrupt, so will I. As it should be” Musk is the founder of Tesla and SpaceX. However, he does not invest.

The Twitter exchange between Musk and other users went way ahead when people suggested to him different terms to be added to his WIki page. One suggestion that Musk is like a Business Magnate. He further said that he prefers being called a Magnate. Users began to delete the word Investor and references from the page starting Sunday. The word magnate was added to his Wiki page article.

Elon Musk did not comment on any of the changes made on his page created by the users. He also looked unhappy with the way information about him was present on Wikipedia earlier. He tweeted that “Someday, I should probably write what *my* fictionalized version of reality is,”

Wikipedia articles can be created by the users and edited by the others as they find errors or want to suggest any changes in the content. After having a look at the Wikipedia page, he talked about the same on Twitter.