As we move to 2020, get ready to face a bombardment of newer technologies and innovative gadgets because AI and machine learning have disrupted the tech world. The old technologies and outdated gadgets would find no place in the lives of people as they resound to newer and smarter devices.

Technologies we won’t take with us in 2020

Here is a look at some of the most sought-after technologies of the passing decade, which will not be of any relevance in the coming year and forward. 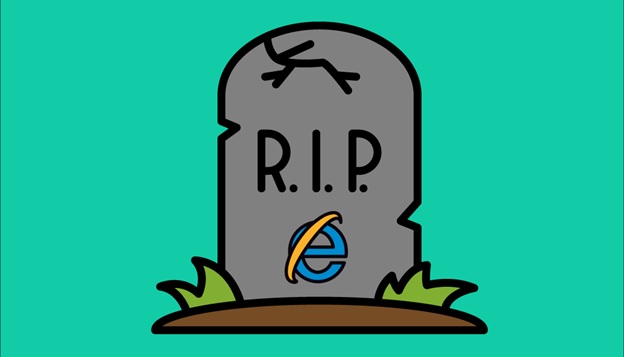 The most used and the default browser of the last two decades is all set to Rest in peace in the coming decade. The default browser with the Windows operating system will not be available in the newer decades. The company has finally discontinued Internet explorer support, and the modern age browser Edge replaces it.

The iPod Shuffle was discontinued by the tech giant Apple as other high-end devices like Apple iPhone now replace it. The iPhone has overpowered all the Apple products, and now the iPod Shuffle is no more part of the company’s fiscal earnings. 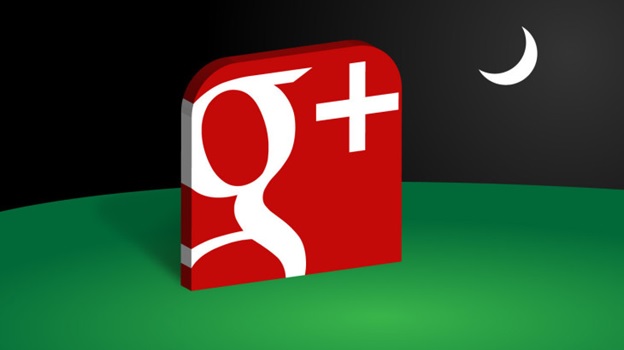 The highly anticipated social media platform by Google started with a bang. However, it lost all its glare in a few years of release. People were not impressed by the Google Social networking offering Google+, and the company decided to discontinue it this year.

With a great excitement biggest of the brands launched the highly advanced 3-Dimensional televisions promising consumers a vibrant and near to real-life TV viewing experience. However, 3 D TVs turned out to be a technological disaster as not many users opted for it. Brands like Samsung, LG, and Sony did not announce any new models in 3D TVs, and thus it seems the 3D technology will be dead in the new decade.

As visual media has gone bounds and leaps, the video content is easily streamable online, and people no longer need to download huge video files. Moreover, torrents have been officially banned in most countries as it distributes copyrighted content free of cost. Thus the once-popular Torrent sites like Kickass Torrents will be the talk of the past in the next decade. 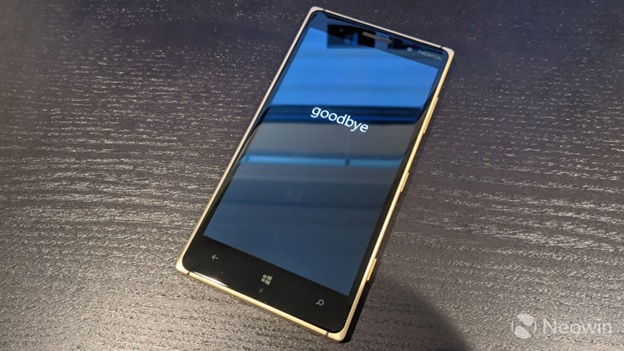 Android and iOS devices have created an unsaid monopoly in the tech market when one cannot think of any other platform for smartphones. Windows platform for the smartphone was launched with a hope to succeed in the market; however, Microsoft officially ended the maintenance and support for the Windows-powered smartphones in December this year. It leads to the end of an era of Windows phones in 2020, where users will not receive any updates in the coming year.

The massive and hefty CRT TV screens and computer monitors would be a thing of the past. As the highly vibrant and compact flat screens with LED and LCD technology bring the best viewing experience to users. We would stop seeing the hefty monitors and TVs as we move to a new decade.

Thus, the outdated technologies listed here and many more devices that do not match with the latest trends will stop being used by people in the coming decade. As the going says that the end of one thing is the beginning of another, we look forward to 2020 as a year of newer innovations and better technologies.