2019 has been a year of remarkable events in the tech world. With economic unrest at several industries and the much upheaval in US-China trade war, organizations have faced dark times. However, the CEOs of the various companies have kept the game on in troubled times. Headquartered in San Francisco, California, Sunrun was co-founded by Jurich in 2019. Jurich was named in the Ten Most powerful women Entrepreneurs of 2009 by the Fortune magazine. She also received the Ernst and Young Entrepreneur of the Year award in 2010.

A graduate from the Stanford Graduate School of Business, she is one of the most influential and Successful CEOs of 2019. Insight Global is a national staffing company that provides sourcing services of IT, Government, Finance, and Engineering professionals for the Fortune 2000 companies. Bert has been president of the company since 2018 and was in eighth place in the global diversity list leaders in 2018.

He started working with the company in 2005 as a recruiter and, through his excellent performance and delivery, rose to the highest rank. 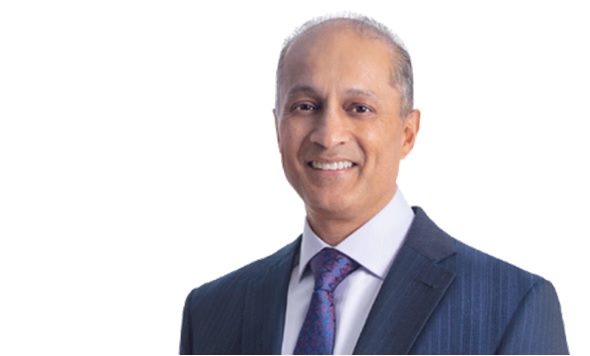 Kevin joined the Michigan headquartered company in 2012. Stryker offers products and solutions for various medical fields like orthopedics, neurotechnology, spine, and surgical. Lobo is also the chairman of the Advanced Medical technology association board of directors. He has an extensive business career where he held positions in finance and general management. 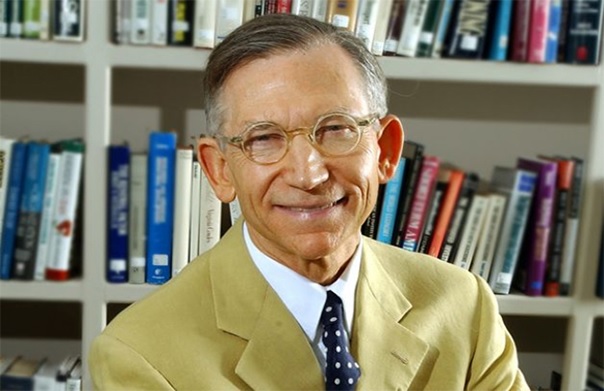 Charles Butt is the CEO of HEB, based in San Antonio in Texas. The company operates in more than 358 stores across the country with a range of Gourmet Markets, Supermarkets, and Superstores. Charles joined the company in 1971. LinkedIn CEO, Jeff Weiner, was instrumental in one of the largest tech acquisitions ever, when Microsoft purchased LinkedIn for $26.2 billion in 2016.

This historical tech deal is just one of Jeff’s wide accomplishments, he has also led other companies to major success, and consistently gives back. John Legereone, is one of the most colorful and talked about CEOs in 2019 and is the head of T-Mobile. He started in the company as the CEO in 2012, and has since been instrumental in taking company to newer heights. Satya Nadella is the CEO of Redmond Washington based tech Giant Microsoft. The tech giant is a multinational technology and services provider who is involved in electronics, computer software solutions, and devices.

Satya Nadella is hailed as a successful leader for propelling Microsoft into the next generation of technology. Craig started as the CEO of the multichain wholesale giant that operates in more than 11 countries. Craig tops the list of the most successful CEOs in the world as he successfully heads the global retailer that handles warehouse club. Biran Halligan stands on the number 2 of the Topmost CEO of 2019.  Hubspot is a Cambridge based software provider with offerings for sales professionals, marketing executives, and service-based enterprises. 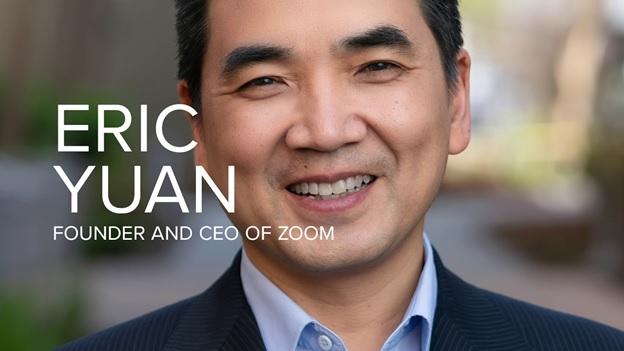 Eric Yuan started Zoom in 2011 after helping build WebEx, which Cisco bought for $3.2 billion. In 2018, he was named Glassdoor’s big company CEO of the year, with a 99% approval rating from employees.