As the technologies advance, along with bringing convenience, it also brings a lot of threats for the organization and federal institutions. The recent case of the New Orleans cyber attack is an example of how hackers can create a grand mishap.

State of Emergency after New Orleans Hit by Cyber Attack 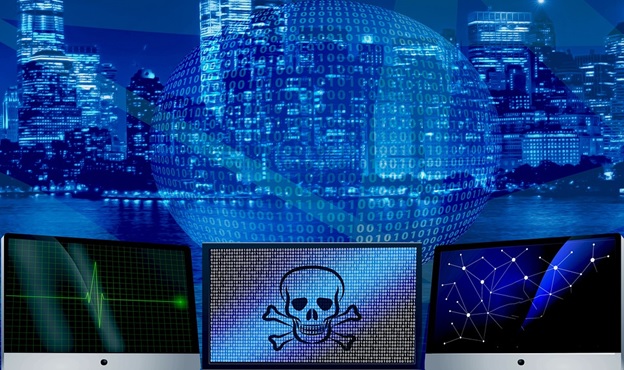 The state of emergency declared after the New Orleans Cyber attack is indeed an eye-opener for everyone who uses technology and the internet. After falling victim to the cyber attack, the state induced emergency alert and shut down the various computers and electronic components of the government.

The state identified something dangerous in the systems around 5 AM on Friday last week. When the staff tried to log in to their work computers around 8 AM, the systems propagated intensified signs of a cyber attack.

Suspicious Mails But No Data Theft

There were a lot of suspicious emails. The authorities, though, have not identified any signs of a data breach or password revelation. The officials of the New Orleans government detected phishing attempts and ransomware that led the city authorities to get all the computers offline at 11 AM on Friday.

The City Chief Information officer, Kim LaGrue, confirmed that there is no indication of data stolen.

On the official city Facebook page, the announcement was made. The post said, “Out of an abundance of caution, all employees were immediately alerted to power down computers, unplug devices and disconnect from WiFi,“.

The New Orleans government staff had to use the pen and paper to continue the essential services running in the city as it caters to the needs of the 400000 people residing in there.  The city website was shut down till Sunday for maintenance. Although the attack was massive and led to the shutdown, the city-operated without using the internet. 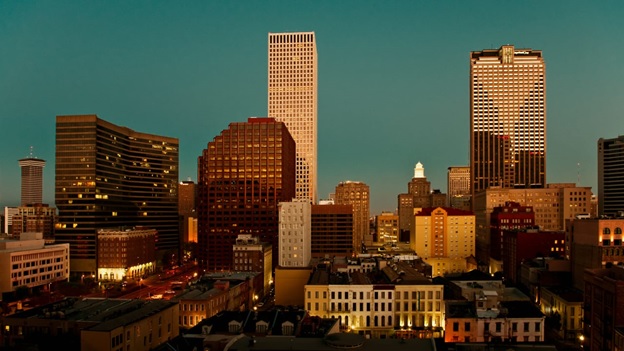 The emergency services and police used the radio network to continue operations. There have been several attacks on the local government websites and systems in the US this year.

Ransomware Attacks are Rising in the US

Using the Ransomware attacks, the hackers try to extort money out of the authorities when they block access to the systems. Such cases have been reported off-late by the officials in North Carolina, Maine, California, and Texas in the recent past. The Cleveland Ohio airport was hit by the malware that affected the luggage and flight information, rendering it inactive for five working days.