Elon Musk is one of the wealthiest and most famous tech personalities in modern times. Musk has often been in the middle of controversies due to his sensational tweets. The tech billionaire has also faced ire of the legal authorities at times about his technical ventures and statements he makes on various public platforms.

Musk is the 38th Richest person in the world with an estimated worth of $24.6 Billion dollars. He heads two of the most talked-about ventures in the tech world today, Tesla and SpaceX. Even though the SpaceX and Teska CEO is one of the wealthiest tech personalities in the world, he claims he is unaware of how much cash he owns.

As per the reports doing rounds on the internet, Musk, while facing a defamation case, claimed to be unaware of his cash worth during a statement for the testimony.

Musk was questioned about his net worth to which he answered that he is not aware of his exact net worth as he does not know how much cash he carries. He also said that his net worth is not fixed as it fluctuates daily based on the stocks and shares. Musk owns a lot of stock of his two companies Tesla and SpaceX. He further added that he also has a debt against the shares he owns due to which the net-worth is not calculable.

Musk informed the court that he does not have a lot of cash. 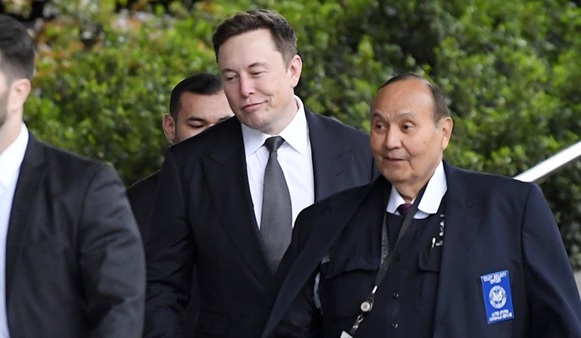 Elon Musk, when asked whether 20 Billion dollars was a potentially reasonable estimate of his net worth, replied that he is not sure. He further added that ” I think SpaceX and Tesla Stock probably amounts to that”.

The Much Talked About Defamation Case

Elon Musk faced a defamation case over a tweet that landed him in a spat with the British Cave explorer whom he called a Pedo guy.

The court dismissed the case in Musk’s favor saying that Pedo Guy’s comment does not meet the legal parameter of a defamation case. The case has, however, been quite controversial and talked about in the Internet world.

However, after the case dismissed, Musk would not have to pay any amount against the damages.