The current year has experienced a kind of whirlwind in the arena of top leadership in the major organizations. 2019 will be touted as being the year of maximum CEO changes. The CEO departures were at high this year in many large organizations. More than 1100 executives left the organizations and moved to newer avenues in some of the notable leadership shuffles in IT giants in 2019.

As per a report by Challenger, more than 158 CEOs left their positions in August 2019 alone.

Leadership Shuffles in IT giants in 2019

Here is a look at some of the significant leadership shuffles in IT giants in 2019.

One of the famous leadership shuffles in IT giants in 2019 is the departure of WeWork CEO, Adam Neumann. Neumann announced a departure from the company in September 2019. The company even canceled the plans to bring in a new IPO after the announcement of Adam’s exit. He got a package of estimated 1.7 Billion dollars when he stepped down as the CEO. 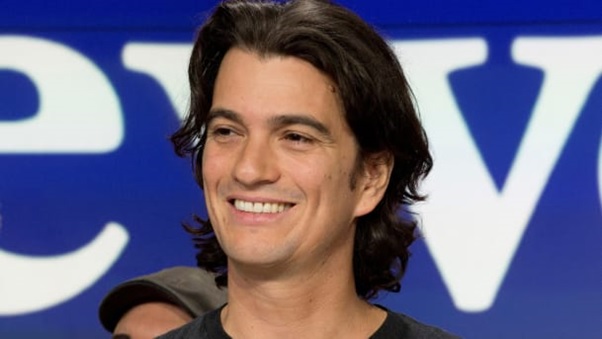 eBay, one of the first and most famous e-commerce company, also announced the exit of its CEO in 2019.  eBay CEO Devin Wenig had played a pivotal role in eBay. Hence, his departure created quite a stir and quickly became one of the significant leadership shuffles in IT giants in 2019. Devin Wenig announced his resignation as the CEO, President, and the director of the company as the organization was reviewing its business strategies over time. He cited the differences with the board of directors as a primary reason for the exit. 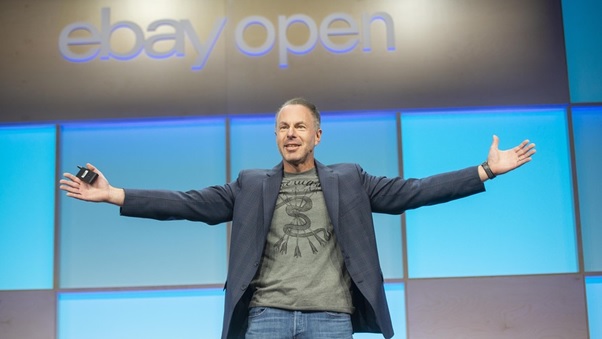 Mike Lawrie, the ex-CEO, President and Managing director of the DXC Technologies, announced the retirement from the company. Mike Salvino, the new Chief Executive, has joined the organization in the troubled times when the tech giant is facing a downturn due to investors’ backlash. Mike Salvino plans to rebuild and fix the organization. He mentioned in the conference call on November 12;

“We have the opportunity to run the business more effectively while we unlock value.” 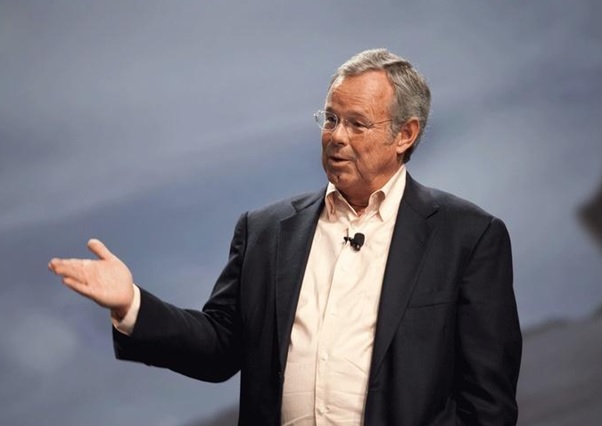 Service Now CEO John Donahoe also announced his exit from the company and in an exciting turn of events. The Service Now CEO will be joining Nike and replace Mark Parker.  Donahoe will stay on the board of directors of the company until June 2020. 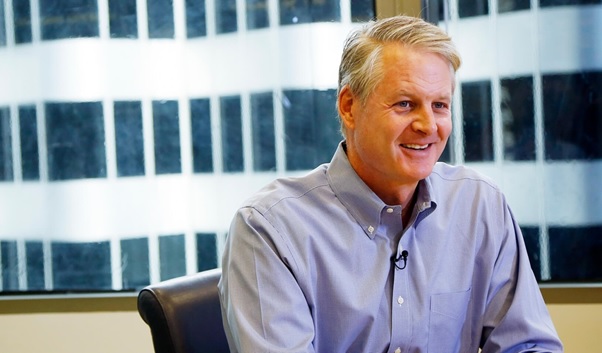 “I am excited, and I will do something at some point, and that will be discussed at a future date and on a future occasion.” There have been many significant leadership shuffles in IT giants in 2019. Senior executives have moved from one large organization to another in the times when tech industries are facing several challenges.