Elon Musk said that his company Neauralink that works on neural technologies could help cure the problems of mental health like schizophrenia and autism with its advanced technology and research.

While speaking in an Artificial Intelligence podcast that was published on Tuesday this week, Elon said that he looks that his company Neauralink can play a pivotal role in the AI field. He said that the company is intending to create a chip that can be implanted inside a human brain. It will analyze a person’s brain activity and help simulate it. 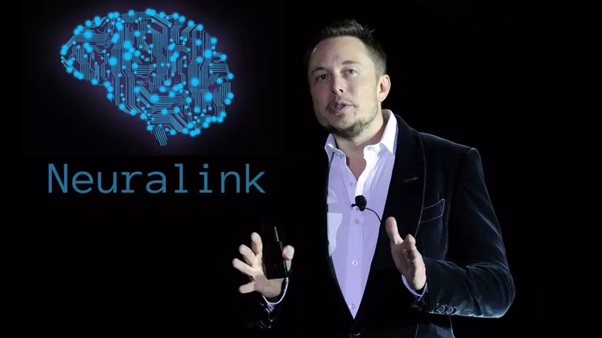 “So Neauralink, I think at first will solve a lot of brain-related diseases. So could be anything from like autism, schizophrenia, memory loss — like everyone experiences memory loss at certain points in age. Parents can’t remember their kids’ names and that kind of thing.”

Mental health and development disabilities have been a huge challenge

Over the years, the human race has faced lots of challenges in dealing with acute problems in brain development and functioning.  The issues have not been solved entirely either by science or medical advancement. Musk said that Neauralink could solve the problem of autism, which is not a disease. According to Musk’s understanding, autism is a developmental disability.

WHO and other institutes identify these diseases as acute mental ailments

Autism isn’t a disease that cannot be cured, and a lot of people with autism fear it is a part of their identity. However, WHO categorized schizophrenia in the category of acute mental disorder. 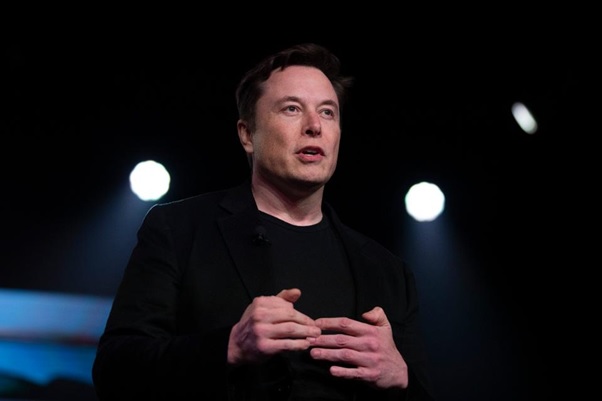 Neauralink created in 2016 has been much hidden in earlier years of its creation. It has lately been elaborate about its development and strategies in the neural technologies. He said that they have also started testing on the monkeys.

Elon Musk had also said the same earlier that neurological disorders like Parkinson’s disease and Alzheimer’s can be cured through technology.