Apple has removed an App that promoted Instagram stalking from its app store saying that it violated the company guidelines. As per the announcement from Apple, it will delete the Instagram stalking app LikePatrol from the app store. Users would no longer be able to download and work on this app on their iPhones.

Instagram had sent a Cease and Desist letter to the LikePatrol app for violating the photo-sharing apps policy for data collection.  After the letter was sent, Apple went ahead to remove the Instagram stalking app LikePatrol from the App Store.

LikePatrol helped the users to continually check and monitor the social media activities of other users. The purpose of the app was to spy on Instagram by using a function that notifies subscribers when anyone they followed liked a photo on Instagram. The app also sent a notification if the person being spied upon, commented on someone’s post.

It is speculated that the spying app was harming the relationships of the people. It was observed that people having doubts about their partners or loved ones could be using it to see who they were talking to on Instagram.  The cease and desist letter sent towards the end of October compelled Apple to remove the LikePatrol from its App Store. 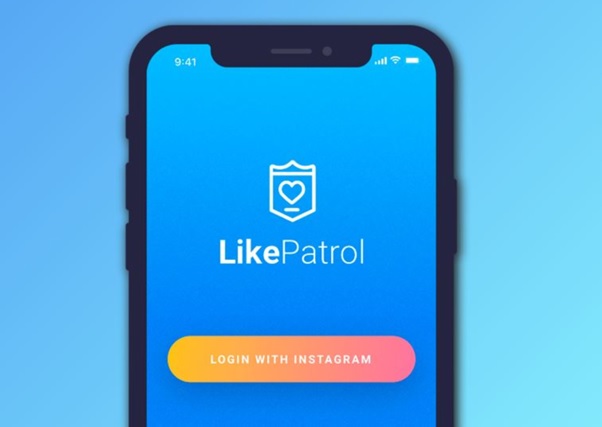 LikePatrol team fighting to get back on the App Store

Though Apple has termed it as an Instagram stalking app; but the team that created LikePatrol says that the company will try to get back to the App Store and will fight for the same.

“We strongly believe that our app does not violate Apple policies, we plan to appeal this decision in the coming days. If our app’s functionality did violate any policies, then Instagram would have violated the same policies from 2011 to 2019 with the ‘Following’ tab. Why weren’t they taken down?”

Not a stalkerware, but still harmful to relationships

Even though the LikePatrol is not exactly a stalkerware, security experts feel that it can still encourage stalking behavior. This is because it monitors user’s activities on social media platforms. It does not provide private information like location data, contacts and text messages; still, it violates the Apple policies. 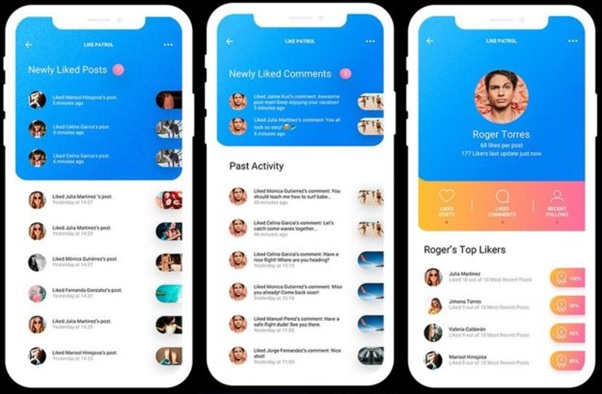 The Instagram stalking app LikePatrol used the paid subscription of $80 per year and let users keep a tab on the activities of the people they followed. It delivered notifications based on gender helping subscribers know that the celebs, partners, and users they followed interacted with posts from women or men. The company says that this segregation was done by an algorithm that helped detect whether the posts were from attractive and good-looking people.