SAP said that it would be returning an amount of 1.7 Billion dollars as a capital return to its shareholders. The company said that the supervisory board has officially agreed to pay the amount to the shareholders as it has recorded an excellent financial gain in the year.

The announcement has been made ahead of the SAP Capital Market Day to be held in November 2019. And the details of the plan will be disclosed in the event. 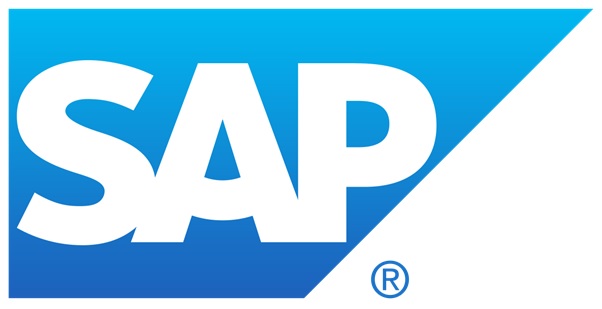 The German Software giant has maintained a healthy balance sheet and is now planning to return benefits to the shareholders. The company announced that it would repurchase the shares and also bring in a special dividend in December next year.

As per the reports from SAP, it has said that the excellent capital return along with the SAP’s dividend policy of distributing the IFRS profit’s 40 percent shares after-tax deduction.

The company said the further details of the capital allocation plan would be shared on November 12, at the capital markets day.

SAP is one of the most influential and successful technology firms in Europe has recorded a significant profit this year and is planning to share the extra payouts to the shareholders employing share repurchase or a special dividend.

In an official statement, the company said that: The Supervisory Board and Executive Board are confident that SAP’s strategy of investment in innovation and profitable growth, together with the disciplined capital return, will maximize shareholder value for the long term.

Announcement Ahead of Capital Markets Day

The statement has been made ahead of the Capital Markets Day on November 12, 2019, that will take place in New York. Several investors like the fund activist Elliott expected the buyback.

The Capital Market day is seen as a significant event that will be attended by the new CEOs Christian Klein and Jennifer Morgan. The two have replaced the previous CEO, Bill McDermott.

SAP attributed the company’s strong financial performance in the last fiscal year for the announcement of returning the massive amount to shareholders in 2020.

Stocks Impacted by the Publication

The shares of the company were traded at .22 percent gain on the FSE( Frankfurt Stock exchange on this Tuesday morning, however, there was a loss of .51 percent after the news published.