Goldman Sachs thinks other forecasters have faulty models to foresee economic cycles including recessions. The median U.S. economic forecaster predicts about there is a 35% chance of a recession in the next year. But the firm has created a new model because Goldman believes this an overestimation and there is a lesser chance of a recession in the US in the next year. 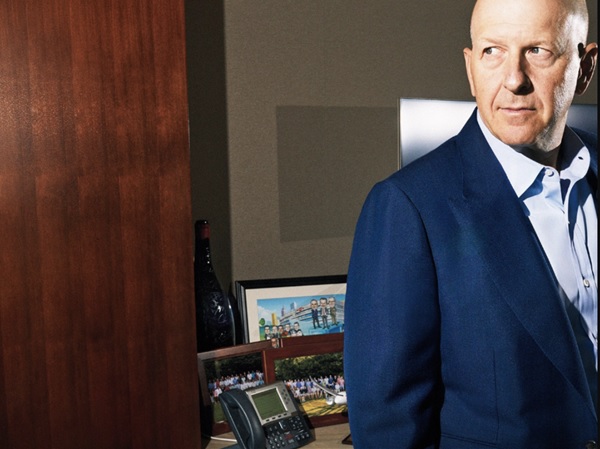 The new model evaluates that there is less than a 25% chance of the economy will plunge into a recession in the next 12 months.

CEO David Solomon mentions that he doesn’t perceive the historic US economic expansion ending soon. The current situation doesn’t seem like the days leading into the 2008 financial crisis.

What does David Solomon say about the recession in the US?

The Chief Executive Officer of Goldman Sachs Group Inc said in an interview about the chances that the U.S. economy declines into a recession and is not significant in the near term. The recession in the US will be less because American households expand the expansion and trade tensions appear to be simple.

Nine months ago probably the recession was very small, kind of 15%. The uncertainty has increased a bit of the risk. But the economic data, as well as the earnings momentum, have held up well. So the American consumers are still very healthy.

The nation’s factory sector is not proceeding as well. In the industrial sector, the manufacturing part of the economy is slower. Also when you look at the whole package, the chance of a recession in the US in the near future is not noteworthy.

“We see several reasons why standard models — and thus forecasters — may be overestimating recession risk at present. Even fewer models allow explicitly for structural changes in the economy that affect both the overall frequency of recession and its drivers.”

Hatzius’ new model includes all the smart adjustments for what he thinks considers to be long term changes in the U.S. economy system that others are missing including low-interest rates and unemployment. 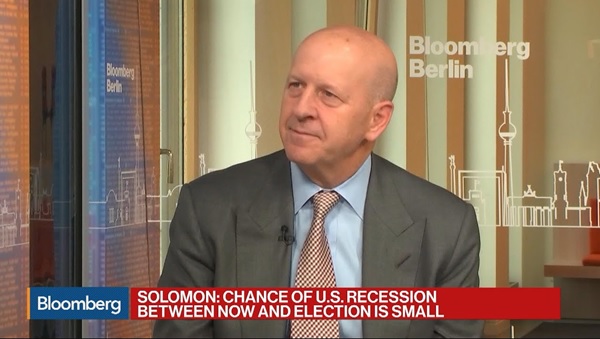 The risk of the economy overheating occurs when the growth is happening at a very much unsustainable rate. It is measured through core inflation in the new model instead of indirectly based on the unemployment rate. Such low unemployment has triggered inflation shock in the past but that is not occurring this time.

Goldman Sachs also focusing on a short-end spread of the yield curve. Also minimizing the influence of the longer part of the curve. Other models depend heavily on data related to the yield curve and inflation, which have successfully predicted recessions in the past.

Accounting for those changes, Goldman’s new model detects just a 24% chance that a recession in the US will begin in the next 12 months.

Goldman stated in a note,

“This is up significantly over the past year, mainly because of a flatter yield curve and weaker current growth. However, it remains below the probability estimates of the median forecaster and reinforces our view that the risk of recession remains moderate.”