The Chief People Officer David Fairhurst will be leaving McDonald’s following the exit of CEO Steve Easterbrook. Lately, McDonald’s has been in the news for the controversial departures of the top officials.

The Top HR person is leaving the organization just after the CEO was fired for allegedly having an affair with an employee. Even though the relationship or alleged affair was consensual, as per the policies, McDonald’s discourages interpersonal relationships within the organization.

This week itself, McDonalds CEO left the organization over the controversial case of a relationship with an employee. Fairhurst was a key role player in McDonald’s and served as the CPO in the company’s UK Operations. 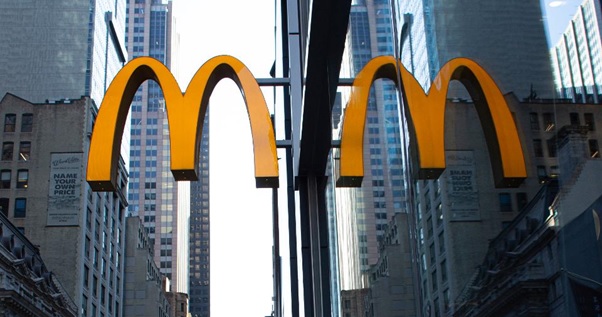 Even though the company officially claims that the exit of the top HR executive is not associated with the departure of the former CEO, the news is doing rounds in a different perspective. As per a LinkedIn Post, the CPO David Fairhurst has said that he has decided to move on to his next career challenge.

The New CEO Signed the Memo for Exit

As per reports by Bloomberg, the Chief People Officer, David Fairhurst has left after the company fired Steve Easterbrook. Chris Kempczinksi, the new CEO, signed an internal memo that reaffirmed the news on board.

Fairhurst a Key Player in McDonald’s shared Camaraderie with Easterbrook

Fairhurst became the Chief People Officer at McDonald’s in 2015 after the ousted CEO Easterbrook held office. Fairhurst shares great professional chemistry with Easterbrook and had high praise for him.

Thus, the follow back exit after Easterbrook’s firing is looked like a connection between the controversy and Fairhurst leaving the company.