Finally, the much-speculated news on whether Google will buy Fitbit or not has reached its result.  The company that makes smart wear now becomes a part of the Alphabet’s group of companies, as Google buys Fitbit. Google announced procuring the world’s most renowned electronic wearables company Fitbit for a whopping $2.1 billion. The acquisition where Google buys Fitbit is looked upon as one of the prospective deals by Google to date as it moves to the fitness wearables market. 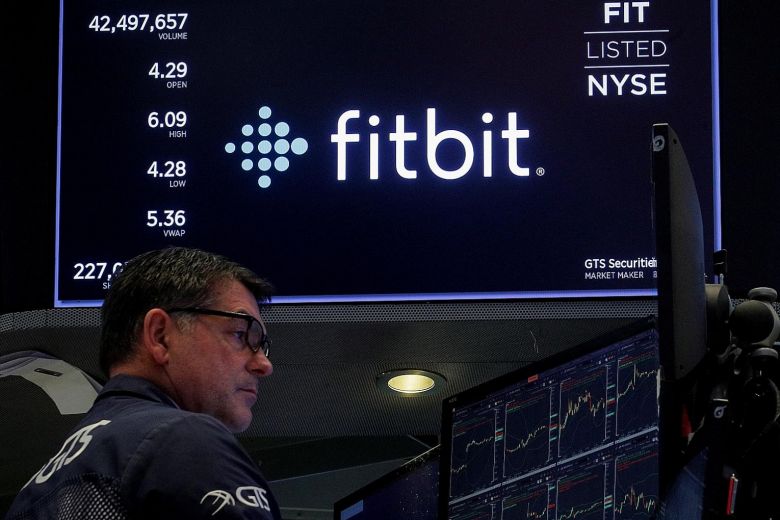 In the deal, Google will procure FitBit as part of Google. As per a press release issued by the acquired company Fitbit, the user’s health and wellness data will be completely private and in no way used for targeting Google Ads. Fitbit has always boasted of its firm privacy policy for the user health and fitness data.

Over the years, Google has struggled to create a mark in the wearable market. Even its Wear OS platform has been unsuccessful in making any breakthrough in the field. Fitbit has stood distinctively in the wearable hardware with its amazing devices, which are widely used across various sections of young users.

Fitbit’s existing hardware can be used by Google to build particular Android Integrated devices in the future. The company also intends to create a platform wherein the fitness tracking cloud can be integrated into the Google Fit apps. With this, Google plans to compete with the Apple Watch, which has a stellar integration with the iPhone for fitness tracking.

As Google buys Fitbit, its software will make the Fitbit smartwatches more adaptable. The Fitbit devices will have better integration with the Android OS. It will eventually mean a better user experience for Android smartphone users who use the fitness wearable.  Earlier, Google also invested the fitness-based wearables when it bought a smartwatch technology from Fossil based tech.

Earlier, Google also ventured in Tech wearables with Google Glass, which was an ambitious product that integrated augmented reality with display technology. However, it did not succeed much.

After the news that Google buys Fitbit broke, the experts expressed concerns over the way Google manages users’ personal data. The companies, though, have pledged not using the health data for the Google Ads.

Fitbit and Google are two big names in their respective fields, and with the acquisition, Google is undoubtedly going to make technology breakthroughs in wearables and smart wear industry.