Amidst the pressure from some sources insisting on breaking off Instagram from Facebook, Mark Zuckerberg has opinioned that the two apps should not break off.  He provided rabid arguments to strengthen his claims by mentioning increased competition and the effort Facebook invested in Instagram growth post-acquisition in 2012.

Mark Zuckerberg does not want Instagram to be separated from Facebook amidst the increased regulatory actions on the social media giant. The CEO of the world’s most significant social media company gave several statements on why Instagram should not be broken off from facebook. 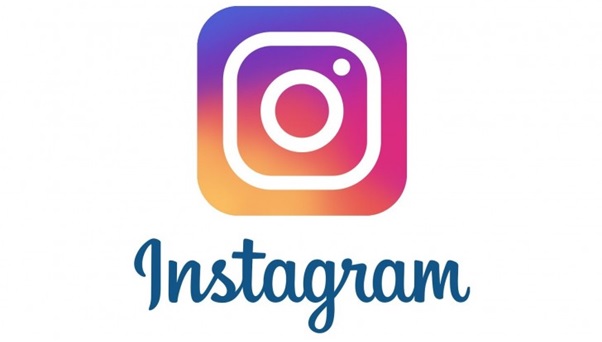 Zuckerberg said that earlier, Instagram was a competitor at the time of acquisition; however, the primary offerings of the two apps were different. Instagram would not have grown so big without the efforts and investments put in by Facebook.

On Facebook’s quarterly earnings call, he said that the regulatory scrutiny had limited the company’s capability to bring newer services in the market. He also brought attention to the acquisition of Instagram and how the photo-sharing app has grown to more than 1 billion users monthly.

He said, “A lot of the antitrust questions that are out there that are going to be about our acquisition of Instagram, right?

After Senator Elizabeth Warren demanded the breakup of Facebook and Instagram, the issue has been in the news. Also, the Co-Founder of Facebook Chris Hughes expressed a sentiment to unwound the deal. With Facebook facing probes and investigations relating to antitrust issues, the company is in trouble.

Zuckerberg reinstated about the competitive environment during acquisition, and how Facebook invested ain uplifting Instagram. Instagram has achieved excellent market strength after the purchase, said Zuckerberg.