One of the largest layoff exercises in India’s IT sector, Cognizant will part with some 13,000 employees, out of which some 5,000 would be retrained. All the rest 6,000 will be from the content moderation business that Cognizant does for Facebook. The company will exit this business, said it will try to find new stays for the employees involved.

The remaining are the senior-level employees. The company indicated they are not adding much value. The company decided not to provide a split. The layoffs are most likely to be in India, which has above 70% of Cognizant’s 2.9 lakh employees. 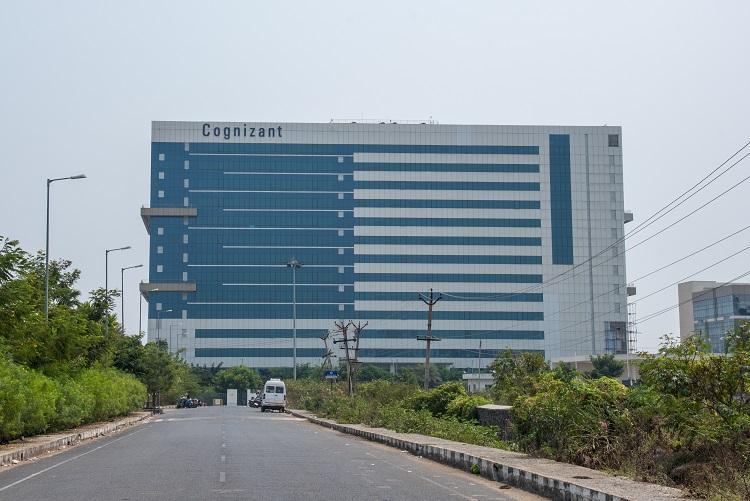 Cognizant is one of Facebook’s content review contractors. It is most likely to way out the content moderation business after appreciating the remainder of its contract. The conclusion comes after many investigations about the working environment of such moderators and also the impact of the work on their mental health.

Cognizant to shut 13,000 jobs and exit some content moderation businesses

Cognizant will shut some numerous 7000 jobs in the next few quarters and decided to exit its content moderation business. It is impacting another 6000 employees. It begins a strategic restructuring to cut jobs.

New Jersey-headquartered company said it would separate 10,000-12,000 mid-to-senior employees from their current job roles. Also planning to reskill and redeploy about 5000 of those affected. Company executives said that the gross reduction is expected to lead to a net reduction of approximately 5,000 to 7,000 roles (about 2% of the company’s total population). 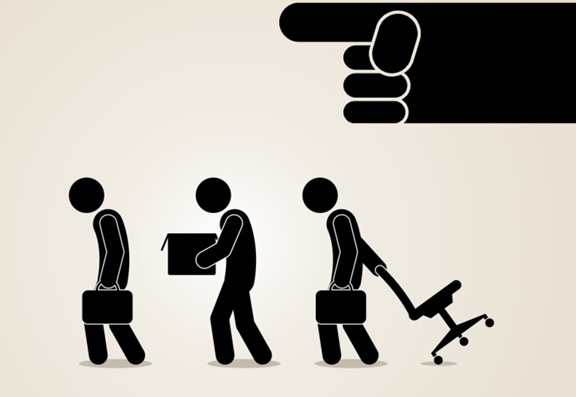 “Exiting this area will impact an additional approximately 6,000 roles worldwide, though the company intends to work with its partners to explore ways to transition the roles to alternative vendors, thereby reducing the impact to associates.”

The exit will also impact takings in the company’s Communications, Media and Technology segment. Also accepting the ramp-down in work expected to be over the next one to two years.

The layoffs may not be avoidable for Cognizant. Employees who lose their jobs will mostly be from the middle level. Going forward, Cognizant has to be mindful of their future. The company can help laid-off employees to make the transition through strong guidance and help them take the next steps. How Cognizant manages these layoffs will be critical for their employer brand.