In a sensational development, Russia could stop using the Internet and test a version of its own. As per the reports, the Russian government is going to test its own internal Internet in order to determine whether the country’s information-sharing networks can be isolated from the World Wide Web dominated by the United States.

The first phase of the testing is already scheduled to take place in November and will see the regular global Internet temporarily replaced with a national system known as RuNet. The experiment is also intended to shield Russian communications from cyber-attacks from government hackers from the US and UK.

Russia to isolate itself from the rest of the world 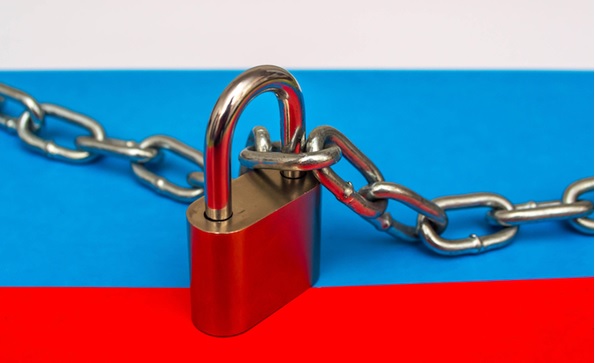 The Russian government is looking to operate the internet on an internal network isolated from the rest of the world. This step is also seen as a preparation of a potential cyberwar with the US that could see Donald Trump shut down Russia’s web access.

As per Defense One,

Further tests will be carried out at least annually, with the exercise being designed to “ensure the stable, safe and holistic functioning of the Internet and public communications networks in the Russian Federation.”

The bill was cleared back in April 19 (when the initial test was scheduled to take place), paving the way for the bill to become law on November 1.

Under the new regulations, Russia’s telecommunication companies would have to install “technical means” to re-route that traffic through national exchange points.

The move would also require ISPs to disconnect communication from foreign servers using www and use an alternate domain name system (DNS) instead.

Post-implementation, Russia can choose which “outside influences” it wants to eliminate from its network, giving it the power to block any websites it wants to and restrict and monitor all communication. However, on the other side, more government internet surveillance would also raise questions on the online privacy of its own citizens.