Elon Musk, one of the most notable names in the tech world, is in the news for wrong reasons. The founder and CEO of Tesla and SpaceX, Musk, is likely to face trial over a controversial tweet.

The Tesla chief called out Vernon Unsworth as a Pedo Guy after the much famous Thai Cave rescue last year.

Elon Musk to Face Trial in the Controversial Comment Case

The case gained controversy after Vernon Unsworth denied using the submarine donated by Elon Musk to help in the rescue case. The two indulged in a spat online, which went berserk after Musk used the ‘Pedo Guy’ comment. 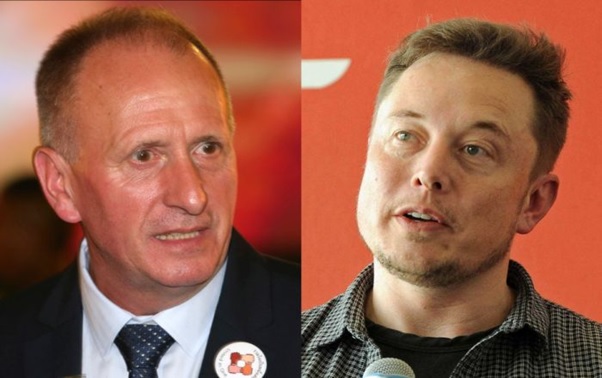 Musk to Go In Court in December

Elon Musk will face trial in the court in December as the judge in Los Angeles denied his plea to cancel the defamation case. The court did not accept his request, and thus Musk’s attempt to save himself from the trial has failed. The tech pioneer called out Vernon Unsworth as a “Pedo Guy’ in a tweet.

Vernon Unsworth is a diver who helped rescue 12 young Thai boys and their head coach after they were stuck in a cave in Thailand.

Musk indulged in an online spat, and a series of tweets called out pedo guy comment

Elon Musk tried to get the case dismissed by persuading the court that the remarks were unintentional. He said that the comments were not to literally blame Vernon of pedophilia. He used the term to signify a common insult word prominent in the region where he grew Up in South Africa. He meant to use the name to signify something synonymous with a creepy older man instead.

Spat arose due to denial of use of donated submarine

The dispute began after Vernon Unsworth denied the use of submarine given by Musk for the rescue operation. He further used unruly language and also called out it as a P.R. stunt. It angered Mr. Musk, and later the controversy arose when Musk used the “Pedo Guy’ Comment.  However, Musk Apologised later.

Even though Musk tried to subside the case, the court denied dismissal and said that Mr. Unsworth would have to live with the accusations of pedophilia with his name due to Musk’s comments online.