Post the announcement, shares of the enterprise software company, ServiceNow, went down as much as 15% after hours. 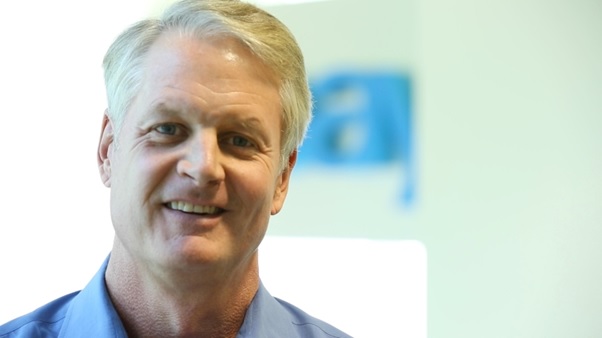 John Donahoe will join as Nike CEO in January 2020 however he will stay on with Servicenow as CEO through the transition, and he will keep his chair on ServiceNow’s board until his term ends in June 2020.

Nike, ServiceNow and SAP CEOs, all involved in Shuffle

This Tuesday, Nike announced that Chief Executive Mark Parker would step down by the end of the year, and be replaced by ServiceNow Inc. CEO John Donahoe. The same day, ServiceNow came out with an announcement that its new CEO will be Bill McDermott, who stepped down from the CEO role at SAP less than two weeks ago.

Jeff Miller, a lead independent director on the ServiceNow board of directors, was “excited” to have McDermott fill the void left by Donahoe’s departure and mentioned,

“His global experience and proven track record will provide for a smooth transition and continued strong leadership. Bill will further enhance ServiceNow’s momentum and reputation as a digital workflows leader committed to customer success, and as a preferred strategic partner enabling enterprise digital transformation,”

For a record, ServiceNow shares have risen 161% during Donahoe’s tenure as its CEO.

“I am excited, and I will do something at some point, and that will be discussed at a future date and on a future occasion,” McDermott told reporters on a conference call on October 10, when SAP announced his departure.