Google Inc. has brought ex- Microsoft executive Javier Soltero to take charge of the G Suite team. The Cloud division is ramping up its hiring procedures, and Thomas Kurten, the CEO of Google Cloud Unit, is bringing in various professionals from the rivals in the industry. 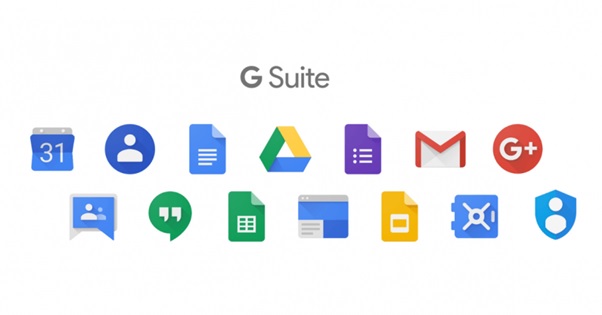 PC: The Next Web

G Suite will have its newest Vice President, who will take care of its most used offerings in the G-Suite. Soltero will report to the CEO of Google Cloud Thomas Kurien.  The company announced the reporting and responsibilities of Soltero in an email sent across on Monday this week.  The role was previously held by Prabhakar Raghavan, who led Google Apps.

Soltero previously worked as the Corporate Vice president for Microsoft’s digital assistant Cortana. He left the company last year after serving in various roles, including for Outlook.

Soltero has extensive experience in the industry.  He started working in Microsoft in 2014 after the company acquired Acompli.  Soltero co-founded and led the Acompli. Soltero worked in  VMware previously, where he took several leadership roles.

After Kurien Thomas joined Google, he is bringing more and more executives from the various competitors like Amazon, Microsoft.  Google also brought in SAP executive Bridget McInnis to take care of its human resources department in its Cloud Unit.

G Suite is a comprehensive collection of Google’s apps that includes Gmail, Google Docs, Google Sheets, Google Calendar, and many other productivity apps. The highly productive apps are available for free for consumers. The full feature versions are, however, open to the business users with monthly fees. Soltero will lead the G-Suite, which makes him compete for head-on with the Microsoft Office product business.

As per the Google CEO Sundar Pichai, the company intends to grow its headcount in Cloud to threefold.  The sales force is the most critical growth determiner for Google and its parent company Alphabet.

Google is bringing in executives from different competitor organizations to create an elaborate workforce to upscale its cloud offering.