MacBook Pro has been Apple’s flagship product; however, over the years, the iPhone has dominated all the offerings of Apple while the powerful laptop lost its sheen and turned into a subordinate device.

As per the reports from Forbes, Apple is killing the MacBook Pro to bring the spotlight on the iPhone, which is its significant offering now.

iPhone: The Reason Why Apple Is Killing MacBook Pro

The Apple MacBook is no longer the masterpiece it originally was. Its distinctive features and flawless performance helped the tech giant achieve a high reputation. The flagship laptop came into the market in 2006 when Steve Jobs introduced it. Users and experts lauded MacBook Pro for its high-end specifications and great design. Apple also re-created the MacBook series for lighter versions when Microsoft posed a competition with its lighter series of laptops. 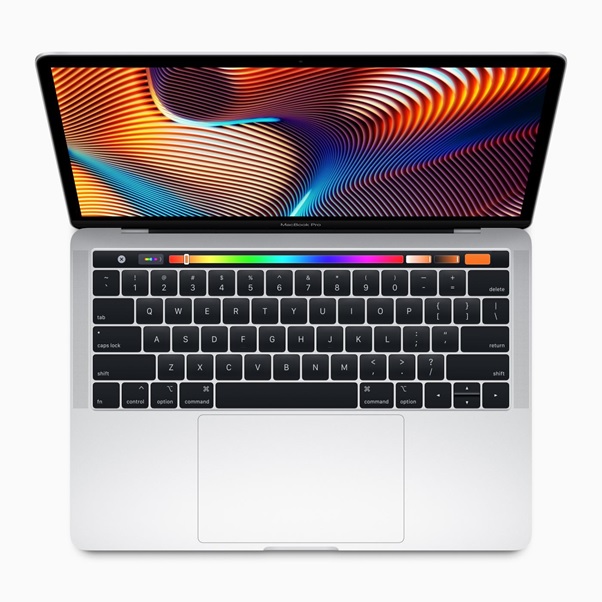 According to reports, Tim Cook always visualized the iPhone as a priority. Tim’s leadership made sure the iPhone takes the lead over all the other Apple products. The company focused on newer policies, product innovations, and branding with the iPhone into consideration.

Apple encourages its users to rely on apps and software on the iPhone. The company even says that the iPhone users can efficiently work on the documents by syncing iPhone with MacBook. As per experts, all these features mitigate the usefulness of the MacBook.

With the more modern innovations in the design and efficacies of the smartphones, the MacBook Pro became less relevant. The devices and gadgets got slimmer and lighter.

Further, the advent of cloud services and the ability to sync data on the mobile devices made evident that now the Mac could not sustain being a standalone device. It just became a second class interface.

It is no longer the most efficient standalone computer, which was robust and efficient. The popularity of the iPhone brought a big blow to the MacBook. All the MacBook updates were the ones that were already done in the iOS. MacBook Pro lost its position and stance as the most potent Apple product.