Salesforce founder and co-CEO Marc Benioff has spoken about the Social Media giant Facebook in an interview. While talking about the development of businesses that help make the world better, he singled out Facebook as a major threat saying that it is a risk which the government should handle.

At the Disrupt SF 2019 conference, he expressed his opinion about Facebook in a rather unhesitant manner. Comparing Facebook to new cigarettes, he said that the Government should regulate it before it is too late. 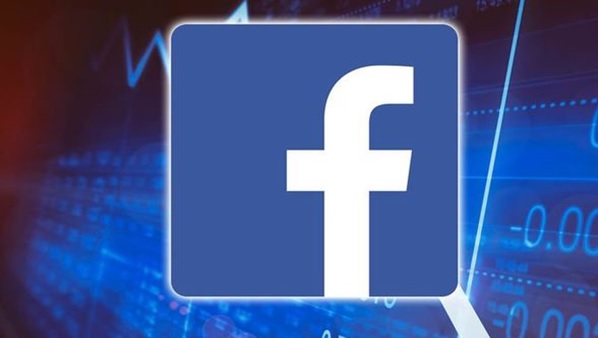 Urging the government to step in immediately, Benioff said that the Government should regulate it since it’s already too late.

As per Benioff, Facebook has become addictive and harmful like a Cigarette and it is getting harmful for the users who are getting too used to it. It is excessive use of the Social Networking site that is bad for health and privacy.

Laws Should be Made

As per Benioff, the government should act in order to regulate everything that Facebook does as it is unable to create a mechanism where it can control its own functions. Facebook’s earning model is based around monetizing user’s engagement and using personal information to create targeted ads. Since the application is free to use, people use it uninhibitedly without looking at the data they are sharing. 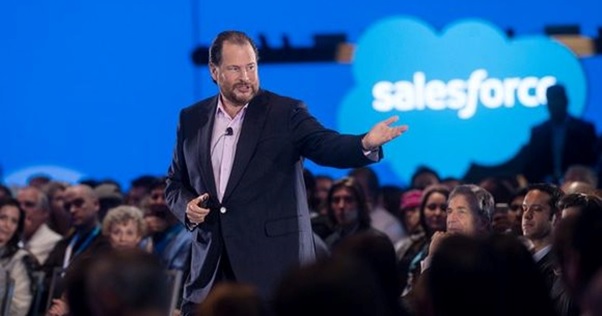 Benioff said that the only solution is to have a national privacy law that can create a framework in which the tech companies function. There should be regulations on how the user data is collected, used, distributed and encashed. Personal information of the citizens should be secured by all means.

Facebook has been continually under the radar of experts for the controversies relating to user data security breach.  It has also been criticized for issues like Fake news, Contractors hired for overhearing users’ conversations.  There have been cases reported for password leaks and involvement in the manipulation of data and news during elections as well.

The general accusation is that the social media giant uses the personal information of its billion users for financial profits.