HSBC is likely to reduce its workforce by 10,000 pertaining to the recent slowdown in business and challenges in the global business environments.

Brexit, Global Trade wars, and low-interest rates are some of the factors that have taken a toll on the major financial institutions in the world. The commercials have been poorly affected. Thus, pioneer banks have resorted to the last option of job cuts. 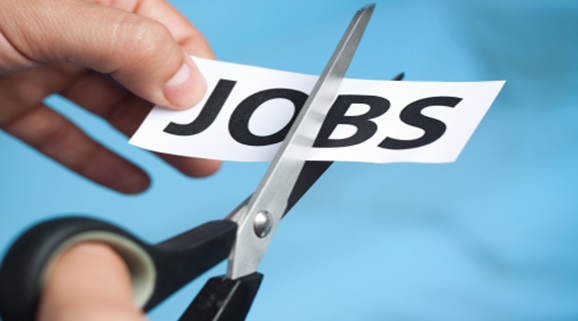 There have been unrest situations internationally, whether its Hong Kong protests, the US-China Trade war, or Britain’s exit from the European Union.  The banks are specifically hurt badly by the US interest rate cuts.

Another Round of Layoffs

HSBC had cut around 4000 jobs earlier this year, and its last CEO resigned just after 18 months of joining. The crisis at the HSBC bank has been in the news lately. Now the story of the bank looking to cut 10,000 additional jobs has created uproar in the banking sector.

The job cuts will mostly be in the high paid segments among Top layer roles bringing a decrease of 4% in HSBC’s global workforce. The bank has never seen a downfall due to global financial unrest before.

The layoffs are primarily planned in the European units as the bank financial returns are much lower in European markets than its Asian groups. The European region accrued a loss of 520 million Euros in the first half of this year.  HSBC is facing profit challenges in Europe and America, and thus reducing headcount could be a suitable action for the bank.

Layoffs as a Cost Correction Step

A source from the Bank said,

“the bank was looking to do something we’ve known for years that we need to do something about our cost base, the most significant component of which is people – now we are finally grasping the nettle.”

The worker’s unions have been left aghast with the reports of massive layoffs and are reaching out to bank management for explanations.