Microsoft Windows has surmounted the technology world for decades, and no one could imagine a Home PC without Windows OS. It has been forever the Flagship product of Microsoft, which gave it a distinct identity in the PC world. However, according to the recent comments of Microsoft CEO Satya Nadella, Windows operating system is not the most critical business of the company now.

In an interview, Satya Nadella said that the newest App Model is most significant for the company right now – A statement that truly states that the company has its priority on other avenues except just Windows 10.

Windows No Longer the Most Important Layer

In recent years, the core Windows development has been transformed into AI and Cloud. Windows is an essential part of Microsoft’s business, yet in the future, it will be lesser significant. The teams will research and develop, focusing on the core Apps and Services.

Microsoft said that the way people are going to create Apps for the Duo and Neo would be more about each other rather than just writing code for Windows and Android Apps. It will be more about Graph. 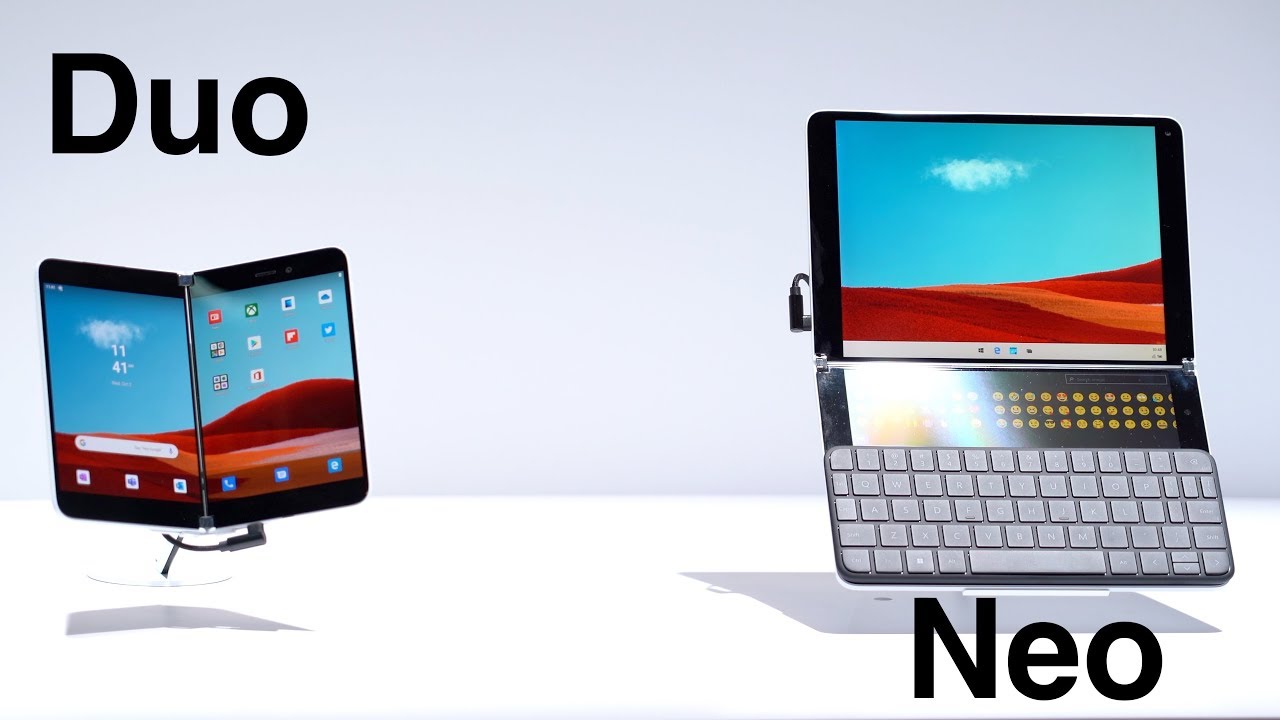 Apps and Services are the Future

Satya Nadella has indicated enough recently that the emphasis will be on Apps and Services. The CEO has often highlighted the importance of Microsoft Graph, which is a collection suite of APIs that helps different devices to connect to Microsoft Cloud. MS Graph works as a medium for Office 365 and Windows.

Like every other company, Microsoft is also focusing on the apps and services, which are the hot trends of today.  Microsoft is also looking to partner with Google for better integration of Graphs on the Android operating system.  Although, Microsoft announced Surface Duo phone on Android OS but is yet to speak on any collaboration with Google.

Microsoft is embracing Google Android on its newer devices. Panos Panay, Chief Product Officer, says that there are a large number of Apps available on Android and users need them. However, Windows remains to be an essential aspect. It is all about having the right Operating system for the correct device type.

Windows: Significant Only for Legacy Desktops

Legacy desktop users would continue to use Windows and desktop applications like Office etc. However, the newer systems have most computing on mobile devices like tablets and phones. Thus Cross-Platform Apps are on the rise.  Microsoft also intends to bring its flagship suite of Apps and offerings like Office, etc. on the newer operating systems.

It is an indicator that Microsoft wants to enhance its offerings so that its Apps are also on the Android and Chromium platforms. However, the company will not stop developing and enhancing Windows anytime in the near future.