The Search Engine giant turned 21, on September 27th, 2019. Over the last 21 years, the company has grown tremendously surpassing all the quantifiable records of history. Today, Google has become a term synonymous to Online Search.

No internet user can imagine a life without Google be it on the mobile phone, laptop or SmartTv and other smart devices. Starting as a simple search tool, today, Google is a pioneer in internet-based services and products. It is leading technological innovations in every industry and has penetration in every part of the globe.

Not many people would know, but Google made its humble beginning as Backrub, as a research project by Larry Page in the Stanford University. Later Sergey Brin joined him. The search page conceived as a system that crawled into the web and established linked pages. This lead to the creation of an innovative search engine. Launched on Stanford Private Network, this system used the Page Rank algorithm. Later they renamed the Search Engine as Google after the mathematical term Googol. 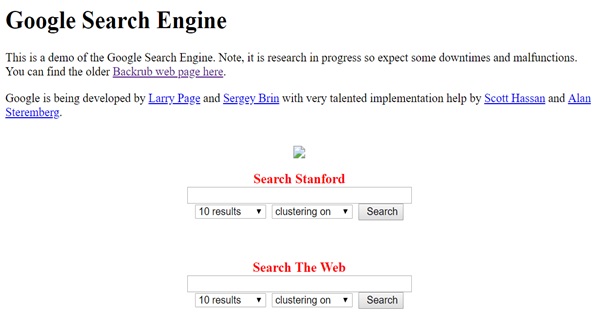 Yahoo tried to buy Google for 3 billion dollars; however, Google turned down the proposal. Google launched Google News in 2002 that aggregated digital news published on the web. 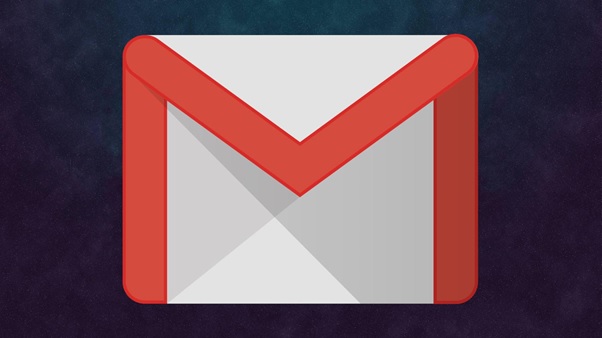 Gmail was launched for the public with 1 GB storage and advanced search capabilities. Google also went public with $85 per share in August 2004.

Google Maps and Google Earth services were launched, which gave fierce competition to the paid navigation services of that time. 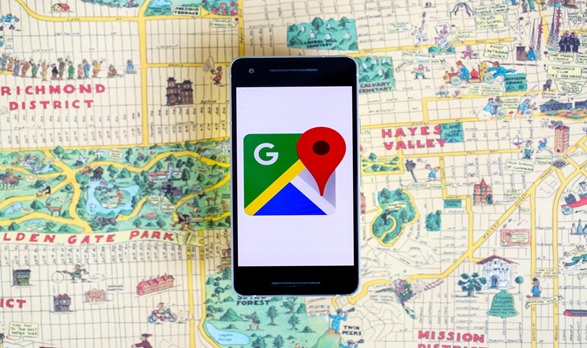 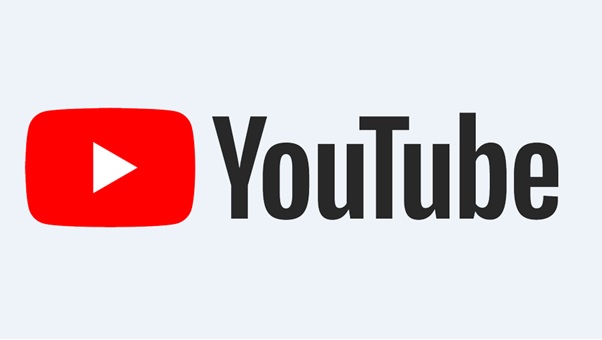 The biggest Google deal of all time made for 1.6 billion dollars. YouTube is Google’s biggest and most profitable product that makes billions of dollars through advertisements. 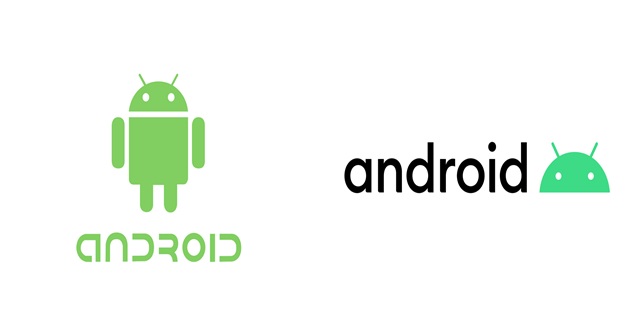 The Android phone operating system reaches to the manufacturers. G1 was the first phone from T-Mobile to run on the Android platform.

2009: The One Billion Search per Day Milestone was achieved; Google becomes most used the search engine in the US.

2010: Nexus One, the very first Google Smartphone, was launched. 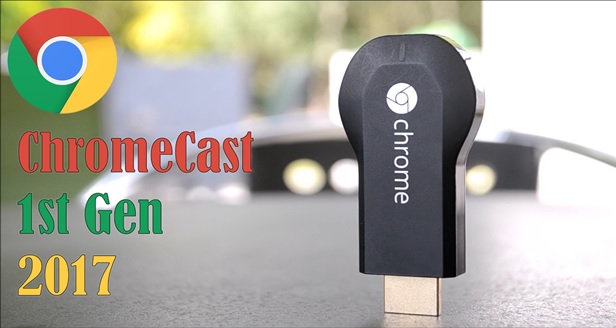 2014: Google expands its reach in AI with the acquisition of DeepMind, an Artificial Intelligence company based out in the UK for 625 million dollars.  It also acquired Nest for 3.2 Billion dollars.

2015: Alphabet designated as a holding company owning several units along with Google.  It was done to let investors have a clear view of Google’s profit and loss.

2016: The smart home speakers and devices were launched in the market equipped with Google Assistant interactions.

Google fined by the European regulators for promoting its shopping results on its search engine.

2018: Google faced internal protests and had to cancel its Project Maven engagement.

2019 and beyond: Google turns 21 and is looking forward to building its supremacy in Artificial Intelligence, Deep Learning, Social Media and enterprise markets with Cloud Computing, etc.