Cognizant CEO, Brian Humphries has said that the company’s overexposure to the banking and healthcare verticals has harmed it in a big way. The company has faced setbacks due to concentration on these verticals as compared to the other players in the market who have a diverse portfolio of offerings.

Brian Humphries said that for the last 20 years Cognizant has explicitly strategized on the healthcare and banking domains. The market has changed now, and growth is not as massive as it was 10-15 years ago.

Cognizant has concentrated on the markets in North America, where it earns 78 percent of its revenue and is now growing in global markets also.

Slower Growth in the Recent Times

The company reported slow growth last year, and the revenue in the first two quarters of 2019 isn’t encouraging too.

As per Humphries, the tech giant is hopeful that the company will pick up in the second half of 2019. The services markets will be better in the future, and the organization will again acquire its leading position in the market.

He further added that Cognizant had not achieved its full potential in the last few years.

Focus on Digital Part of Revenue 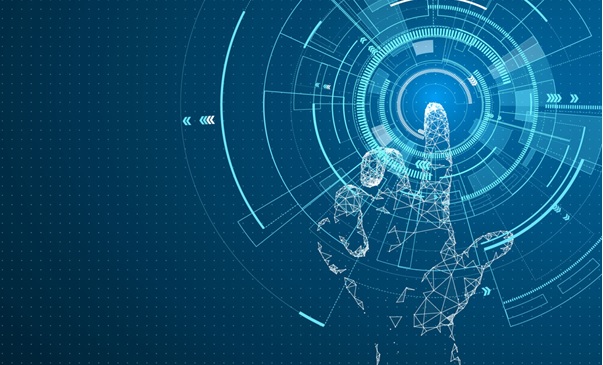 Humphries said that Cognizant is a growth-oriented company and it runs in the company DNA. He intends to bring back growth on the company’s agenda.  He further added that the company needs to execute a strategy to evolve with robust digital technologies.

Traditional business along with Newer Technologies

As per the CEO, his strategy includes safeguarding and optimizing the company’s regular business and making a successful foray into Cloud, Internet of Things, Data, and Digitalisation.

The company is looking forward to embracing newer digital technologies and also augment its traditional business across North America and other countries.