Jacky Wright comes back to Microsoft US from HMRC 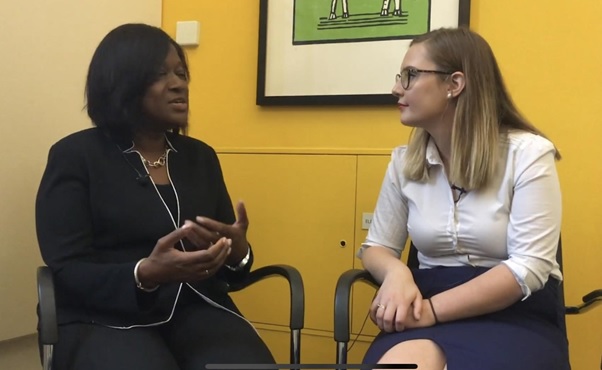 Two Years of Accomplishment at HMRC

As per Jacky Wright, she is incredibly proud of her accomplishments in the last two years she spent in HMRC. She added that the digital transformation has led to newer ways of work for the department. The change has created a solid foundation that will continue in the way they work and benefit both the customers and colleagues.

Jonathan Thompson, the Permanent Secretary of the HMRC, said that they are grateful to Jacky for the skills, expertise, and leadership she showcased in the last two years.

She is a superb leader and has been instrumental in the transformation of departments approach to data, digital services, and technology.  The changes have been fundamental to the newer services delivered to customers, said Jonathon.

Jonathan also thanked Jacky for her extensive contribution and congratulated and wished her for her another stint in Microsoft.

The successor of Jacky Wright will be announced after she leaves office in October this year.

Returning as CDO at Microsoft

Jacky Wright served as the Vice President Corporate at the Microsoft before the secondment in 2017. During her role at HMRC, she was not allowed to make commercial decisions regarding MS since she was having old corporate ties with Microsoft. UK tax department has massive Microsoft collaboration with 85000 desktops operating on the Windows.