Google released a crucial scientific research paper talking about efficient quantum computing titled Quantum Supremacy. The prospect of a major development in the field of Quantum Computing has increased with this research paper.

Google’s team of researchers has managed to perform a massive calculation in three minutes that even the world’s highest capacity supercomputer will solve in 10000 years. 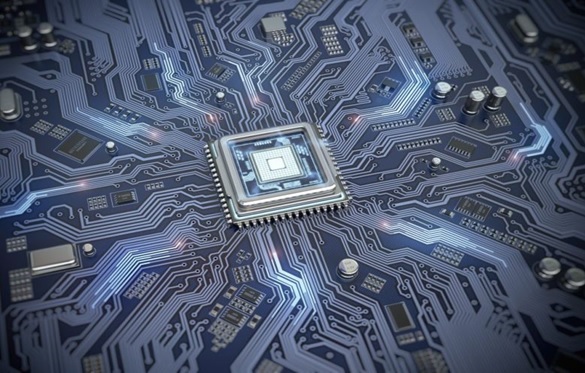 The Quantum Supremacy is described as “when a quantum computer defeats all the high-performance computers of the world for a specific computation test”.

The paper states that “While Google’s processor takes about 200 seconds to sample one instance of the quantum circuit 1 million times, a state-of-the-art supercomputer would require approximately 10,000 years to perform the equivalent task.”

Quantum Computing has been a staggering innovation which poses a significant threat to bitcoin and other related technologies. The cryptocurrencies use the secured public keys to safeguard the user funds from financial debacles. Just in case the Quantum Computing manages to crack the encryption in the ledgers of the cryptocurrencies, this may be a possible encryption threat to Bitcoin.

There are already quantum techniques and shortcuts that pass through the public-key encryption in cryptography. The Shor’s algorithm can beat the conventional methods, and Blockchain can be outperformed by quantum as it is dependent on one-way mathematical functions.

The paper was published on the NASA Gov site, however, was taken down immediately citing errors due to lack of proofreading. The NSA crypto project, as per the reports, is for securing the US from ransomware attacks.

The quantum supremacy paper is indeed a massive step in the direction of Quantum Computing innovation. In the coming future, it may impact the Blockchain and cryptography of Bitcoin and related technologies. However, it is too earlier to say how much impact it will make.