Today, Google’s Android is the worlds most used Mobile phone operating system which has extensive capabilities. Android celebrated its 11 years of pioneering the Mobile phone markets this September 23. The first-ever Android Phone to be released was the HTC Dream that had hit the market in Sep 2008.

Since then, Android has become one of the most used mobile computing platforms with more than 2.5 Billion active devices. Android is exceptionally flexible and can work diligently on the high end and low-end devices. There is no doubt that Android is robust and highly compatible with a wide range of gadgets and mobile phones.

Android Gets Better with Each Version and Devices

Now the Android compatible TV and set-top boxes are also adding to the list of the prominent devices android supports. The success of Android lies in its regular enhancement and innovation that Google invests in the platform.

The latest version of OS, Android 10, is already upon us. Over the years, Google Android has transformed drastically, making it more user-friendly with high-end capabilities as the whole mobile phone arena continues to evolve. There are thousands of Apps available in the Playstore today. Android along with iPhone iOS indeed changed the way people work now.

Below is a list of Android versions and their release years respectively,

1. Microsoft made money off Android too

For every Android device, Microsoft earned up to $10 as royalty money against the use of its patents.

2. Android versions had no names initially

Android 1.5 Cupcake, which released in February 2009, was the first version to get an official name.

3. One Android version was only for Tablets

Released in 2011, Android version 3.0, Honeycomb was intended for tablet use only. 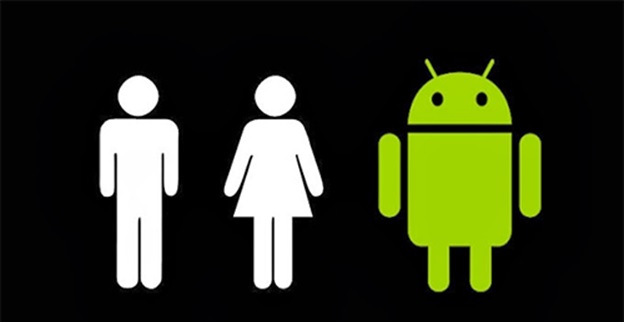 Irina Blok who designed the green Android bot logo got her inspiration from the signs that are displayed on toilet doors. Perhaps, this is the reason why the Android mascot is plain and 2D flat just like the signages.

5. It is not a Google Invention

Android OS is not a Google Invention and was initially intended for the camera operating system. Andy Rubin started the initial development of the Android OS and co-founded Android Inc.