Google is set to rewrite history by becoming the biggest corporate purchaser of renewable energy. The new purchase will include 1,600 megawatts package of agreements and 18 new energy deals. This purchase will increase Google’s wind and solar portfolio by more than 40 percent, which is equivalent to the capacity of a million solar rooftops.

The CEO of Google, Sunder Pichai said in a blog post,

“These latest energy purchases will spur the construction of more than $2 billion in new energy infrastructure, including millions of solar panels and hundreds of wind turbines spread across three continents. In all, our renewable energy fleet now stands at 52 projects, driving more than $7 billion in new construction and thousands of related jobs.”

Google says that once these projects come online, the carbon-free energy portfolio will produce more electricity than places like Washington D.C. or entire countries like Lithuania or Uruguay use each year. Its total renewable energy fleet includes 52 projects and that drive over USD 7 billion in new construction as well as thousands of new jobs. 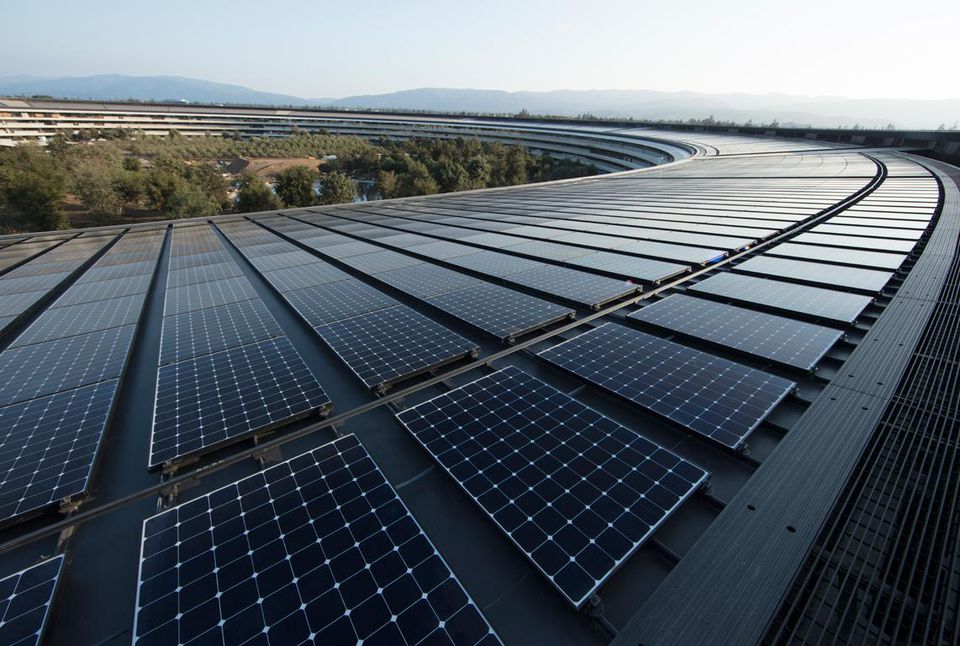 Google has plans of investing in a hybrid technology deal in Chile which will combine both solar and wind. It also plans to more than double its global solar portfolio, with the investments in solar farms in Texas, North Carolina, and South Carolina.

The company’s European purchases are mostly located in Denmark, Finland, Sweden, Belgium. Most of the renewable energy purchases in the U.S. have been wind-driven. The declining cost of solar setup has made harnessing the sun energy cost-effective.

These new deals, however, span the globe. It includes investments in the U.S., Chile, and Europe.

In the U.S., Google will purchase energy from 720 MW of solar farms in North Carolina (155 MW), South Carolina (75 MW), and Texas (490 MW) which is more than doubling the capacity of its global solar portfolio to date. In South America, Google is adding 125 MW of renewable energy capacity to the grid that supplies its data center in Chile. Almost half (793 MW) of the new renewable energy capacity purchased will be located in Europe, specifically in Finland (255 MW), Sweden (286 MW), Belgium (92 MW), and Denmark (160 MW).

According to the company, these agreements will bring additional large-scale solar and wind farms that equal more than $2 billion in new energy infrastructure to electric grids worldwide.

However, in spite of the company’s effort to project itself as an environment – friendly organization, it continues to face criticism for the large carbon waste that is created when they release new versions of their phones, tablets, and PC’s every year. As per the media reports, the company has also made donations to lawmakers who have voted against climate legislation.

Google’s announcement has also come amid the much talk about Global Climate Strike. Hundreds of employees of tech companies such as Google, Microsoft, and Amazon are participating in the protest, which will occur in at least 150 countries over the course of this week.