Indians Executives have played a key role in the success of Technology Giants globally.

Google and Microsoft, both the tech giants have Indian origin CEOs at the helm. There are many others who have made an indelible mark in the world of technology. 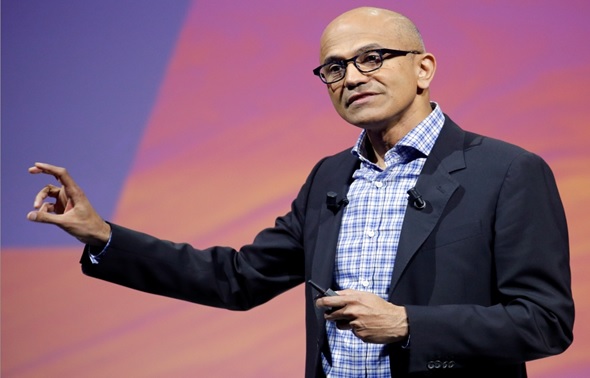 Satya Nadella was appointed as the chief executive officer of the company in Feb 2014, after spending 22 years with the company. He formerly held the position of an Executive Vice President of Microsoft’s Cloud as well as Enterprise Group. He joined Adobe in 1998 as the senior vice president of worldwide product research. He was elevated as the CEO in 2007. He has also held the product development roles at Apple and Silicon Graphics.

Shantanu was born in Hyderabad, India. He has a Bachelor degree in Science from Osmania University, MS from Bowling Green State University and an MBA from the University of California, Berkley. Rajeev Suri joined Nokia in 1995. He held various positions before being appointed as the president and CEO in April 2014. Previously, he was the head of all the services in Nokia Siemens Networks during 2007-2009. Suri was born in New Delhi, India.

He holds B-Tech Degree from Manipal Institute of Technology. D’Souza is the former CEO of Cognizant and also a member of the company’s board of directors. He joined Cognizant as a co-founder in 1994. Then he became its CEO in the year 2007. He is the son of an Indian diplomat.

D’Souza was born in Kenya and holds a BBA degree from the University of East Asia, Macau and an MBA from Carnegie Mellon University, Pittsburgh. 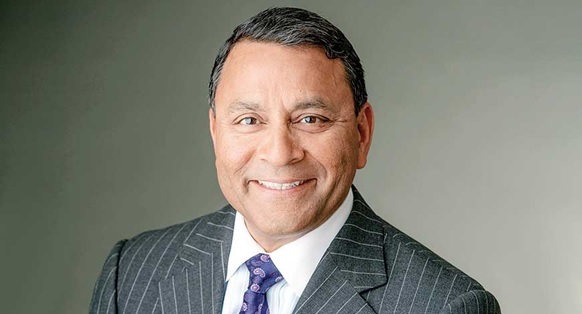 Dinesh Paliwal is the CEO and the president of Harman International. It is a premium audio gear brand that owns the JBL, Becker, dbx. He was born in Agra, Uttar Pradesh. He holds a BE degree from IIT Roorkee and MS and MBA from Miami University.

Dinesh spent 22 years with the ABB Group, where he last held the dual role of President with the responsibility of the company’s global P&L, and Chairman/CEO – ABB North America. Anjali Sud is the CEO of Vimeo. It is a popular open video platform.

She was appointed as the CEO of Vimeo in the year 2017. Earlier she had stints with Amazon and Time Warner. She holds an MBA from Harvard Business School. Neha Narkhede is an engineering graduated from the University of Pune. Neha was named the most powerful women in technology by Forbes in the year 2018.

Neha is the co-founder and CTO of data analytics firm Confluent. She has also worked with LinkedIn and Oracle for 4 years and 2 years respectively. 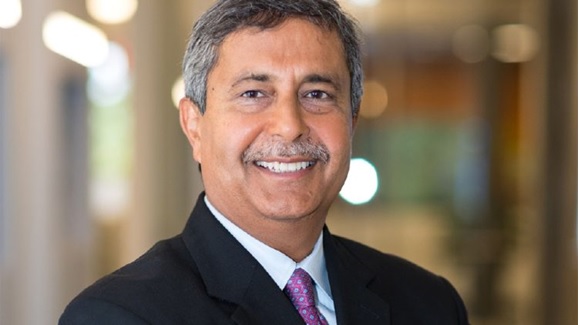 Sanjay Mehrotra is the current CEO of Micron Technology. He was the CEO of Sandisk earlier.

Mehrotra holds an engineering graduate degree from BITS, Pilani. He was also a Board member of Western Digital. Later he was appointed as the CEO of Micron technology in 2017. 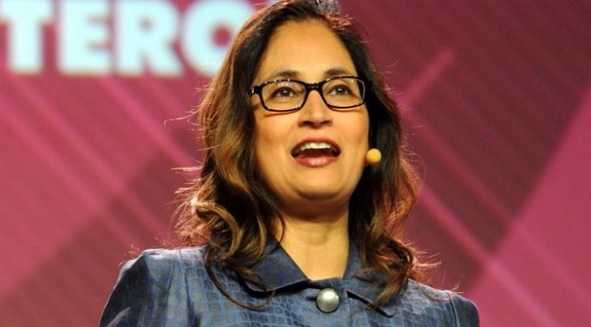 NIO is a Chinese electric autonomous vehicle startup in the US. Padmasree Warrior was the CEO of NIO.

She left her role recently in December 2018. She has served as a member of the board of directors for Microsoft and Spotify and also as the chief technology officer at Cisco. Deepak Ahuja has been in service with Tesla for close to 10 years in two stretches. He has been the chief financial officer for Tesla Since 2017. Earlier he has also worked with Ford Motors.