Google is on a hiring spree of Key professionals for its Cloud division who are former SAP employees. The Veteran SAP employees like Dave Hutchison and Robert Enslin have been brought into Cloud teams to enhance the company’s global cloud partnerships. 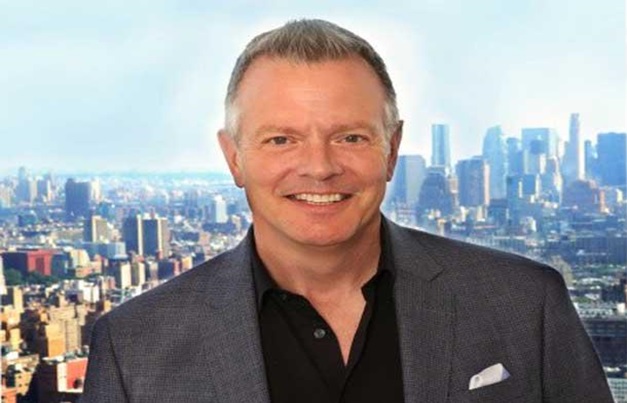 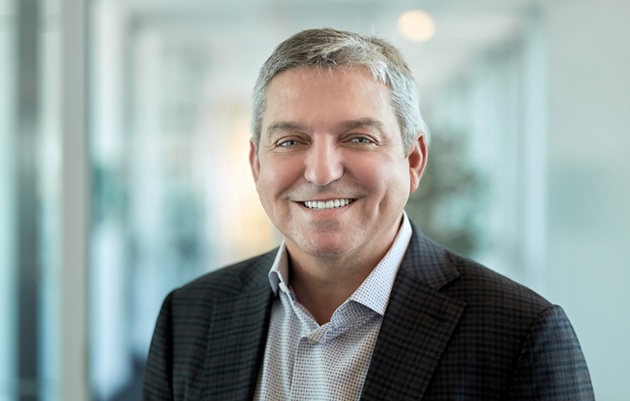 Hutchison has extensive experience in top organizations like SAP and IBM. He has been brought in to expand Googles partnerships with various organizations and institutions across the world. He joined as the Global Channel Strategy Director last month.

Google Cloud Computing Head Thomas Kurian said that the SAP veteran Robert had brought his international experience to the company. His global experience will be highly valuable to the expansion of Google Cloud into various industries and new markets across the world.

Google is a pioneer in the search engine and other technologies; however, it is still lagging behind the leaders like Amazon and Microsoft in the field of Cloud Technology. To emerge as a winner in the Cloud Computing Market, the company is eyeing on hiring more SAP employees. The organization strategizes to utilize the expertise of the veteran SAP employees to render sophisticated cloud solutions to its enterprise customers.

With Hiring more SAP employees, the company is targetting to increase its penetration in the Enterprise market. Google has also made a commercial alliance with SAP to connect and service a more significant number of enterprise clients.

Based on a survey by Synergy Research, Google had a market share of 8 percent in the cloud market as compared to higher percentages of 33 by Amazon and 16 by Microsoft. The recent Hirings by Google indicate that the organization is committed to re-creating its position as a stronger player in the Cloud Market.