China is building giant facial recognition database. It has the power to identify any one of 1.3 billion citizens within three seconds. This huge project aims to achieve an accuracy rate on highest level but faces formidable technology obstructs and concerns about security.

This project is launched in 2015 by the Ministry of Public Security. It is under development in coexistence with a security company based in Shanghai. The goal is set for the system to able to match someone’s face to their ID photo with 90% accuracy. 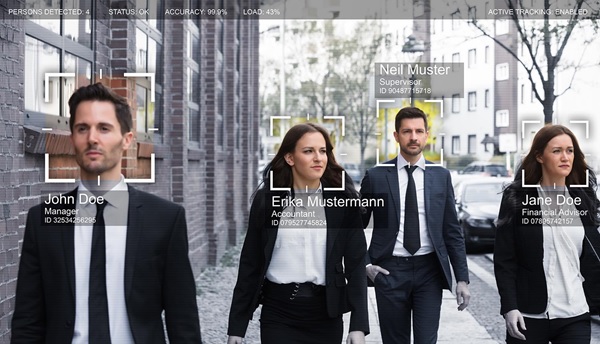 Why China is facing backlash over Facial Recognition Technology

The Face Recognition system can be connected to surveillance camera networks. It will use cloud technology to connect with data storage as well as processing centres distributed across the country.

The key data is set for the national system. It is containing the portrait information of each Chinese citizen in huge population and it amounts to 13 terabytes. The total size of the full database with detailed personal information does not exceed up to 90 terabytes.

China wants to become the world leader in Artificial Intelligence and encouraged the adoption of facial recognition across the country. The facial recognition system was being developed for security and government uses such as tracking wanted suspects and public administration. 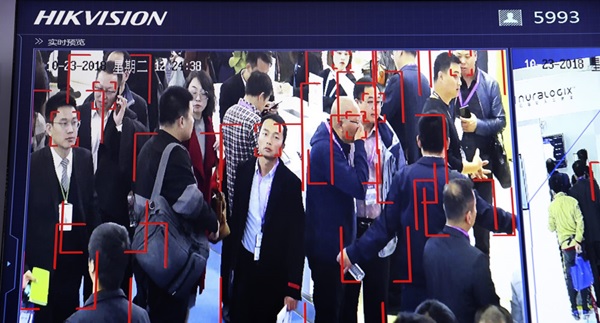 “The future has come, artificial intelligence is not only a test for technological development, but a test for governance.”

Face-swapping app Zao went super viral last, but it triggered a backlash from media and government over the apparent lack of data privacy protections. Face swapping app Zao was attacked by state as well as private media for the lack of data privacy protections and its potential to be used to spread disinformation. China’s internet users recently complained about the use of facial recognition by the Alipay App even when biometric payment is turned off but the citing privacy concerns.

“This backlash shows that the concept of data privacy is gaining ground in China and increasingly users are less willing to trade privacy for convenience or entertainment. We may expect to see more heightened awareness from both users and companies in China on data privacy in the future.”