Intel recently unveiled the world’s fastest academic supercomputer, Frontera. This one-of-its’s-kinds supercomputer can perform 38.7 quadrillion floating-point operations per second, or petaflops. As a result, it is called as the world’s fastest computer designed for academic workloads like modeling and simulation, big data, and machine learning. Not only this, but Frontera has earned the fifth position earlier this year on the twice-annual top 500 lists. It performed 23.5 petaflops on the LINPACK benchmark, which is the world’s most powerful non-distributed computer systems. 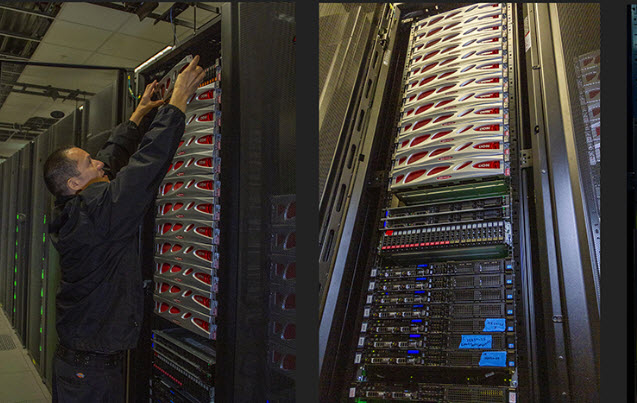 Frontera was announced back in August 2018 as a joint venture by Dell EMC and Intel. It was funded by a $60 million grant from the National Science Foundation. This academic supercomputer has the ability to replace Stampede2 at the University of Texas at Austin’s Texas Advanced Computing Centre (TACC).

“The Frontera system will provide researchers computational and artificial intelligence capabilities that have not existed before for academic research. With Intel technology, this new supercomputer opens up new possibilities in science and engineering to advance research, including cosmic understanding, medical cures, and energy needs.” 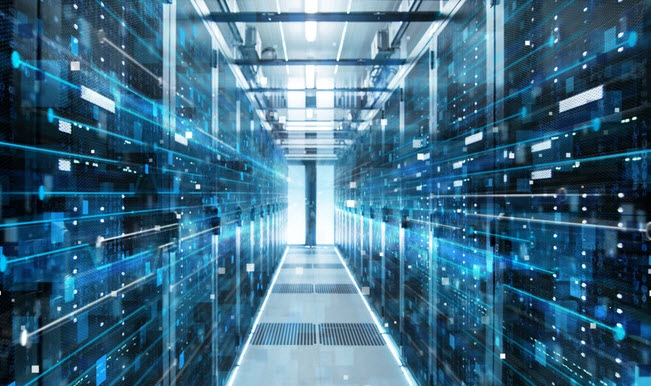 “Many of the frontiers of research today can only be advanced using computing. Frontera will be an important tool to solve Grand Challenges that will improve our nation’s health, well-being, competitiveness, and security.” 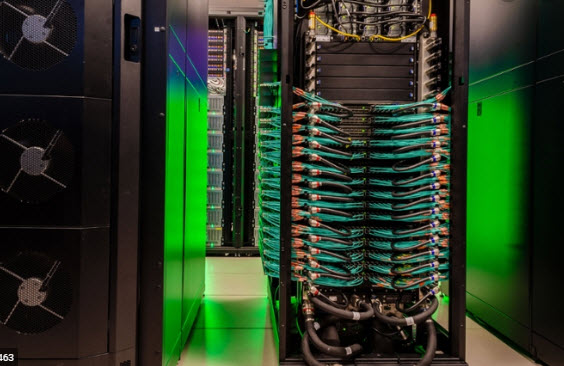 “Frontera demonstrates what is possible when TACC, Dell Technologies, and our industry partners collaborate on innovation at its very essence. We take great pride in working with TACC to stand up this incredibly powerful system and look forward to aiding in new discoveries and advancements.”

It is quite evident that when Frontera comes into operational mode, it will support dozens of research teams. It will help these teams to solve the most massive computational problems in their fields, including high-resolution climate simulations, molecular dynamics models with millions of atoms, and machine learning-enabled cancer studies.