Over the years, tech acquisitions and mergers have become a part of the business to gain a competitive edge for the companies. They continually look for opportunities to enhance their business and upgrade their technological capabilities. It is often done by merging with the leading players in various technologies and processes to create successful entities. We bring to you list of some of the biggest tech acquisition and mergers till date.

Considered as one of the most significant acquisitions of the tech world, this deal was worth whopping 19 billion dollars. The 19 billion dollar deal was due to the enormous data and user base, which Whatsapp created over the last years. In 2014, the Social Media giant acquired Whatsapp, which is the worlds largest used messaging App, with having 450 million users. In January 2019, WhatsApp’s user count rose to 700 million. Later On, facebook also acquired Instagram. 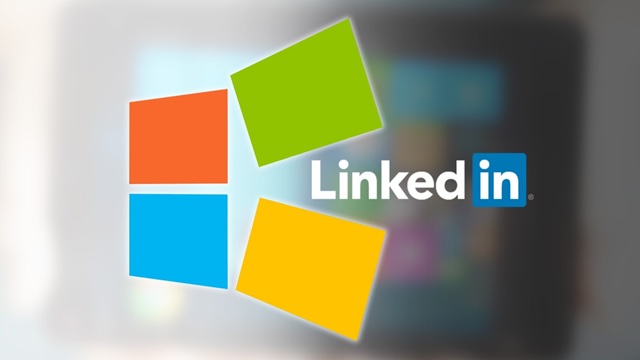 LinkedIn is the worlds most used professional networking website which connects billions of executives, businesses, and services. The popularity of LinkedIn increased humongous in the last decade, and thus, Microsoft did not spend much time in acquiring the growing platform. With a deal of 26 billion dollars, Linked-In Microsft deal is one of the most significant in the tech industry.

Google acquired the patents that it kept even after Motorola was sold to Lenovo. Google paid around 3.5 billion dollars for the portfolio of Motorola patent. 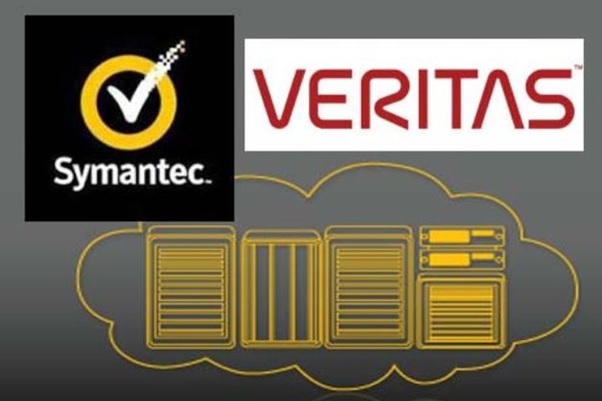 This big deal made news in the tech world when Symantec bought Veritas software corporation in the year 2005. The Storage management software company Veritas merged as Veritas Technologies. The software company integrated into Symantec, and then Symantec got the ownership of the Veritas clients that are several Fortune 500 clients.

Tech giant Hewlett Packard acquired Electronic Data Systems in 2008. EDS was a proclaimed application, BPO services provider, and infrastructure solutions developer. The share of EDS was only sold for 25 Dollars. With more than 210 thousand employees across the globe, the acquisition was substantial. The board of directors of Hewlett Packard and EDS made the deal.

In Mid March 2017, Intel Corporation announced the acquisition of Mobileye NV. The company specialized in vision-based autonomous chip vehicle chips. The Intel Subsidiary bought 63.53 Dollars per share in the cash. It was done as the Intel scaled up its investment for the automotive industry with the intent for leading self- driving technology.

The Cloud- computing giant Salesforce is a specialist in CRM software and has a high-end suite of product and services. The company acquired Tableau, that is a great data analysis tool. Salesforce decided to buy Tableau for 15.7 billion dollar deal with all-stock acquisition. This is seen as one of the most significant purchases by the company.

Hewlett Packard procured Compaq in 2001 in a whopping 33.6 billion dollar deal. This deal is being considered as a bad deal. The stocks prices for HP dropped to half.among shareholders.

Avago bought Broadcom for 37 Billion dollars to acquire the total assets of the company. The semiconductor manufacturing company akes industrial and communication chips. Broadcomm made wireless communication devices and equipment.  US president though stopped the deal due to national security threats.

This acquisition is indeed note-worthy with a considerable amount of 32.2 Billion dollars when Softbank acquired UK Based ARM Holdings( a chip designer company).