Recent trends in the smartphone industry show that Major players in the tech world are coming up new latest variants to lure the customers and to sustain in the ever-competitive mobile phone markets.

Over the last year, the sales and shipments of mobile phones have declined.  It has led to the drop in the sales of brand Apple as well while its rivals have shown growth.

Top 5 Smartphone Companies of 2019 by Performance 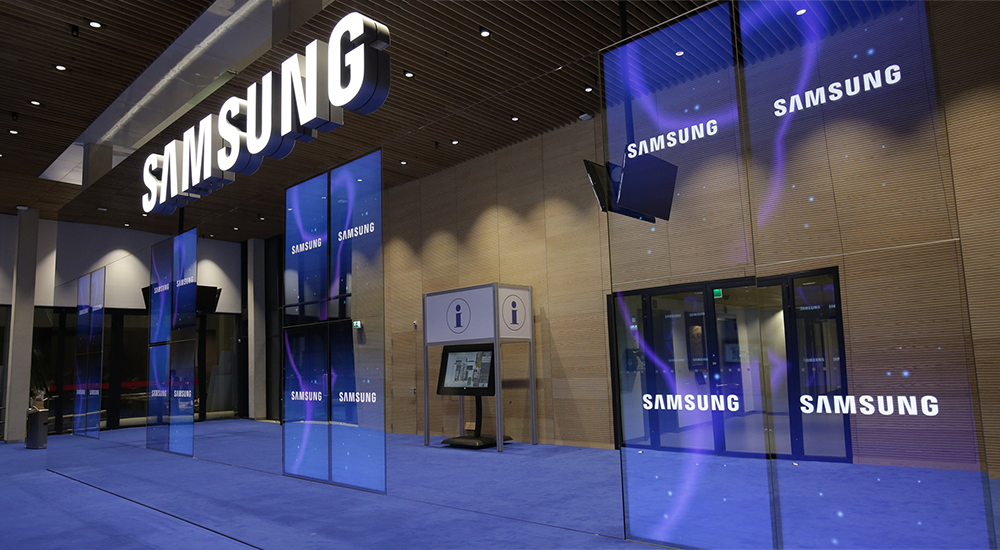 Samsung is the top Mobile phone manufacturer of 2019 with the company contributing around 23 percent of the total global shipment in the global market. The company shipped more than 75.1 million phones in the second quarter of this year, scaling a six percent increase. The newest Samsung Galaxy s10 will be launched in September this year and is the most anticipated phone due to its foldable feature. 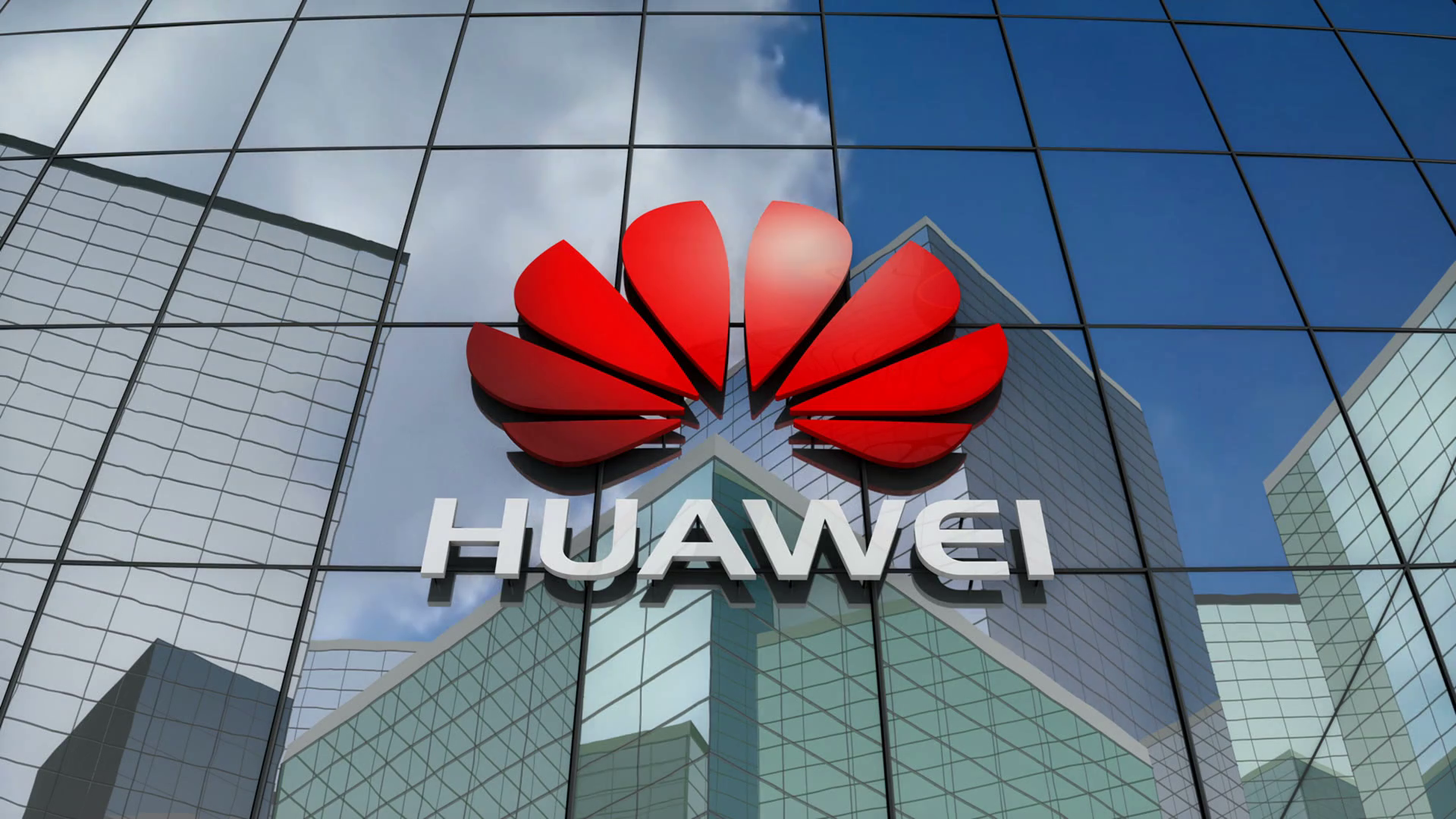 The mobile phone company is a leader in Chinese markets. Though it is currently facing ban issues in the US, the company emerged as the second-largest mobile phone seller in the world. It shipped a record number of 58.7 million phones in 2019’s second quarter and recorded an increase of eight percent per year as compared to the same quarter last year. There is an increase of 18 percent in its global market share. The company is all set to release Mate X in September. Mate  X is Huawei’s much anticipated Foldable phone. 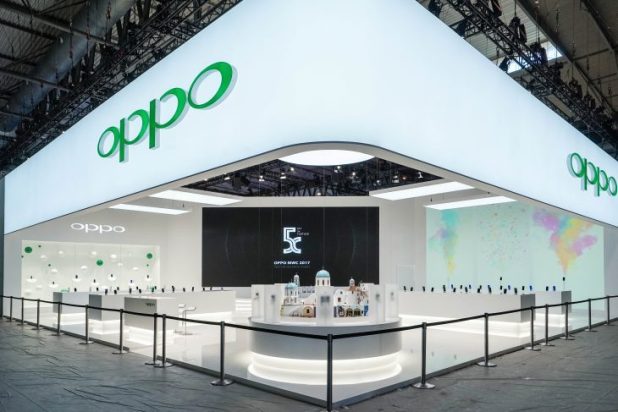 Oppo smartphones have made a mark in the cell phone markets with its specialized camera and high-end features at relatively low cost. The Chinese Smartphone company has achieved third place as it shipped more than 36.2 million mobile phones in the second quarter of 2019.  An increase of 13 percent is recorded over the years. Now the company boasts of about 11 percent of the world mobile phone market.  Oppo’s unprecedented growth in the global markets is said to be due to its collaboration with mobile phone carriers in Europe for the 5G network ventures.

The Global leader in smartphones has slipped down in recent years. From being the top seller for years, it now stands on 4th position. For years Apple iPhones have been a mark of status and touch phone perfection. However now the company is losing its hold as less expensive varients of touch Phones with great quality camera etc. are coming in global markets. Apple regained 11 percent of market share and recorded sale of 35.3 million mobile phones units in 2019’s second quarter.  In September the next set of iPhones is set to launch. The market share is expected to grow only after the launch of iPhones with the much talked about 5G technology. 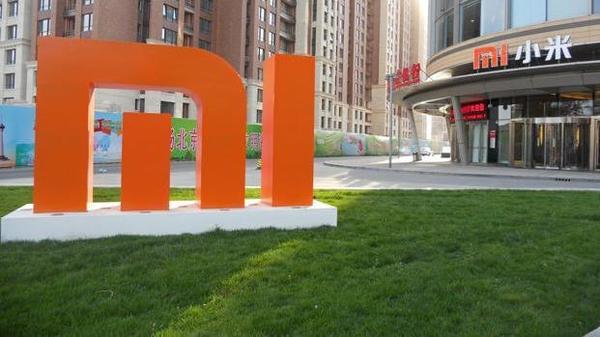 This company is fierce competition for Apple. It has taken the mobile phone industry by storm with its less expensive variants that give high-quality pictures and world-class touch screen capabilities. The Apple of China has shipped 38.5 million mobile phones in the second quarter of 2019, the same as last year. The company boasts of 10 percent market share of the global mobile phone industry. With the launch of its latest 5 G phone MI 9, it is set to increase its sales.