BBC recently announced that it is coming up with its voice assistant which will work on its websites and applications for different mediums like Tablets, Mobile phones, and Smart TVs. Codenamed as BEEB, the voice assistant is scheduled to release next year.

1. The in-house assistant will be named BEEB, and it will bring the various Apps and websites of the company together.

2. The BBC Corporation is looking to create this assistant; however, does not plan to make its own smart speaker to integrate the assistant. The software will be available on other devices by different manufacturers who want to put it into their devices. Interestingly BBC has as of now, planned to keep the voice assistant focused to its services only and for now not try to cover all the functionalities like SIRI or Alexa. 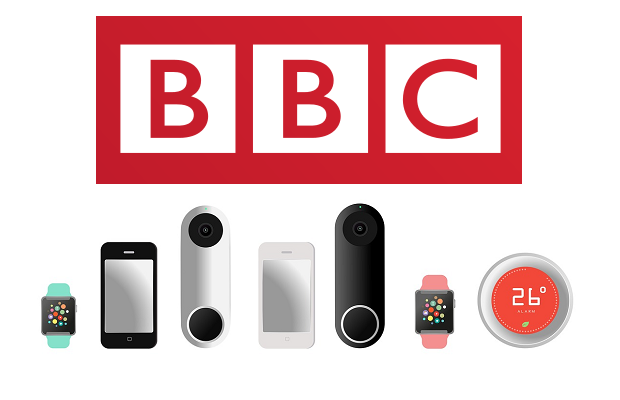 3. There is an intent to help people interact with the various services and offerings by the British Broadcaster.

4. The first steps in the development of the assistant have already been planned.

Beeb is intended to understand the multiple accents of British English. The voice data is tested by the staff of the company at the different locations of the country by using voice data samples. The primary purpose of BEEB is to ace in understanding the regional British accents and enable the British users to interact with the BBC services without hassle. 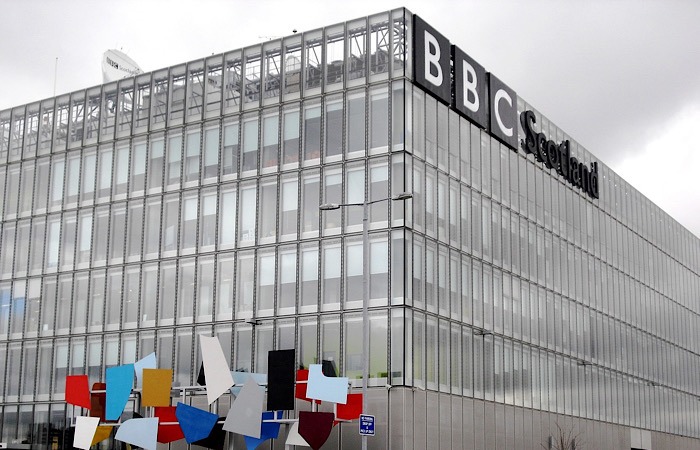 The company is using its staff voice data to allow the voice assistant to develop intelligence to decipher complicated and peculiar accents. Most US based voice assistants have been unable to catch the strong accents. The Beeb will be developed with voice samples to make sure it understands the accent and provide seamless interaction. Lately, BBC has decided to remove a part of its content from the third-party applications and services due to data security issues.

5. BBC may withdraw some of its radio stations from TuneIn, and also there is news of the withdrawal of Podcasts and services from Google apps. There is a need to receive the voice and listening data of the users for the company to develop, the artificial Intelligence programming and voice assistants nowadays. When the content is run through third-party software, then the corporation may not receive the listening data.

The BBC decided to come up with its homegrown assistant in order to expand its reach in the British audience and widen its growth prospects in the trending technologies.