Apple has openly acknowledged that it has employed some people to listen to the conversation people have with Siri. The on-the-record transcribing of users’ messages and conversation with Apple’s voice assistant has been in the news not very long ago. In an official blog post, Apple has openly apologized to the users for listening to their conversations. The apology by Apple has certainly made users doubt the intentions of the mobile and software giant.

Apology by Apple: Why is Apple apologizing to Siri users

The apology by Apple has been published on an official blog post. According to this official statement, the company reviewed its processes and realized that it has not lived up to its high ideals and apologized for the same.

It has been looked like an attempt to reconcile and recreate trust with the users. In addition, the company has promised to introduce new enhancements in SIRI.  The reports of contractors listening to people extremely private conversations have disturbed the users lately. 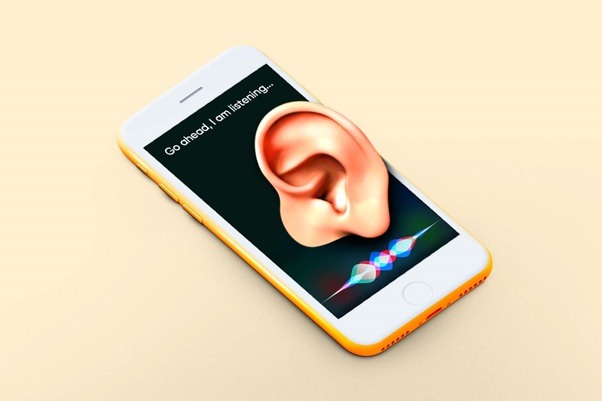 The apology by Apple is seen as an intent to create a better client relationship. Apple has assured users that Siri will no longer keep the recordings of the conversations of users. The default setting will be such. In addition, Siri will enhance, using the electronic and digital transcripts of voice data in place of the real conversation.

Now Apple has understood that using users’ data and listening to their conversations can ruin the company’s reputation. Hence, there has been an apology from Apple. It has also tweaked its policies to enable users to select whether they want Siri to keep the recording of their conversations or not. Though by default the option to save recordings is turned off, the users can willingly it turn on. In addition, Apple has firmly stated that it would not hire third-party contractors to listen to the conversations and transcribe them. Only Apple employees can have access to the talks and use the data for SIRIs development.

Apple has stopped its program, which was specialized to enhance the performance of SIRI after the news of contractors hearing people’s private conversations. This included intimate conversation amongst couples, personal medical discussions, fraud deals, and other sensitive information. The Siri Interactions and users conversations will not be heard and saved by default now. Apple, in its apology, has said it has strayed from its high values.