There are a lot of changes in the financial spectrum these days. Often the shift in the paradigms of the industry trends takes an unexpected turn. There were times when the shareholder value was one of the most crucial aspects of a companies worth.

However, now the CEOs of the top companies do not worry much about the shareholder values and consider other factors also important.

Shareholder value, not the Main Objective of Business As per CEOs

Over the years, Shareholders discretion and liability has surmounted the American corporations. Now the Top CEOs said that far the end to Shareholder supremacy has come.

Past Monday the Business Round table, has released the “Statement on the Purpose of a Corporation. The new version of the statement stresses on the fact that now the businesses are responsible for workers,  service providers, suppliers, and local communities also along with the stakeholders.”

The new idea of the corporation as profounded by the top 200 CEOs is beyond the shareholders and profits. It focuses on other factors like the value of deliverables, employee satisfaction, and ethically supporting the communities around.

Now the significant employers focus on skill development and investing more on their employees. Corporations are investing in communities as they have realized that this is a measure to attain long term success.

One of the Signatures in the annual letter is by Larry Fink, the chief of BlackRock. He had called the various CEOs to rethink the purpose and ideology of the corporation and define the relationship between the profit and use. 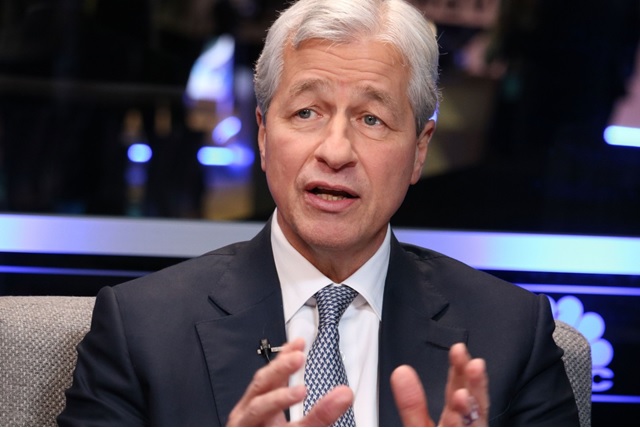 Now the focus is on serving as right partners. More than just serving the stakeholders and giving precedence to profit. The focus is on supporting the communities and making sure that the environment is safeguarded. 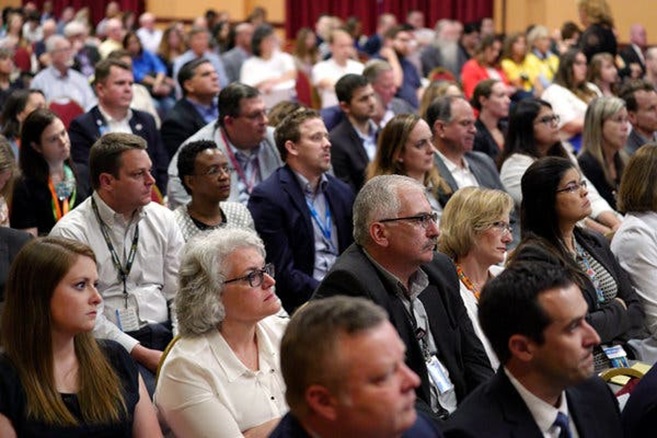 The American companies are now paving the path of valuing customer expectations and exceeding them. Delivering service excellence to customers is the prime motive of the top companies and corporations in the new era.

The shareholders are indeed essential for the business, and each one of them holds value in the system. The corporations now come together to deliver success to communities and nation by collaborating with the shareholders.