VMware has acquired two IT and Software companies in different deals at a combined valuation of about Five Billion dollars. The acquisitions imply done to extend the collection of its products and offerings to its clients, especially Corporates. 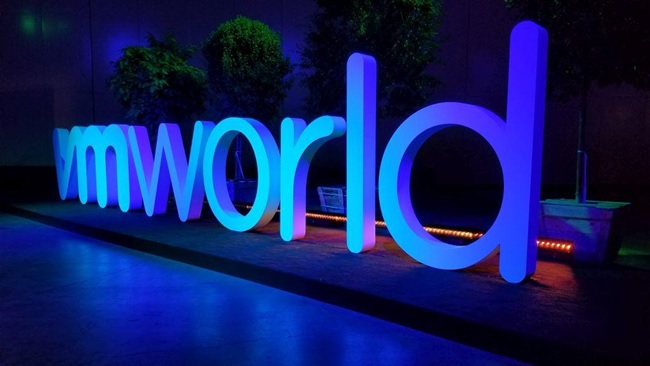 The exciting thing to look in this deal is that it has been done through Dell. Dell will be a stakeholder controlling both companies. VMware is acquiring the software company Carbon Black in 2 billion dollars as an extension to its suite of security products.

2.  Per Share Rate For the Carbon Black at 26 Dollars

On the shares, front VMware vows to pay 26 dollars per share at a premium of six percent for Carbon Black.

The Founder of Dell, Michael Dell, and the company has had 131.3 million dollar shares of the Class B stock of Pivotal. VMware also holds 44.2 million shares separately.

The shares of Pivotal increased by 9 percent in extended trading and Carbon Black rose for 6 percent.  However, VMware shares fell by seven percent, and Dell Shares fell by 3 percent.

VMware and Pivotal have been collaborators and worked together in industry innovation for a long time. The deal is an excellent combination of the developer’s experience of Pivotal and the enormous assets of VMware IT expertise. It can create an impressive set of tools and products.

According to the Industry experts, the company is attempting to reach out to the developers by spending a whopping 4.8 billion dollars in acquisition of Carbon Black and Pivotal.