Facebook is one of the most widely used social media platforms with billions of users across the globe.  It has become sparingly the medium which people use to communicate with each other, sharing their stories, pictures, and experiences. Even though most people share publically on this app and website, the private conversations in Messenger Voice and chat are bound to be secure. These conversations are between two people and are not meant to be overheard or analyzed by anyone else. However, in one of the most controversial revelation, Facebook has admitted of listening to users conversation’s and watching their activities.

Time and again, Facebook has been on the radar of agencies for violating the security and data privacy breach.  Not very long ago, the CEO was in the news for his questioning by the federal attorneys regarding the sharing of users’ data with third party agencies. 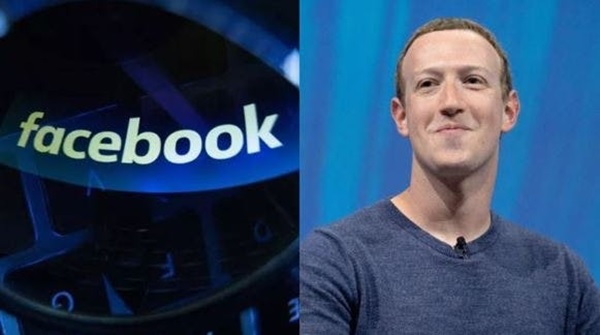 Earlier the social media most used application has been in the news lately for all the wrong reasons. Facebook admits reading messenger text messages and making sure that sensitive or socially volatile messages not sent across. 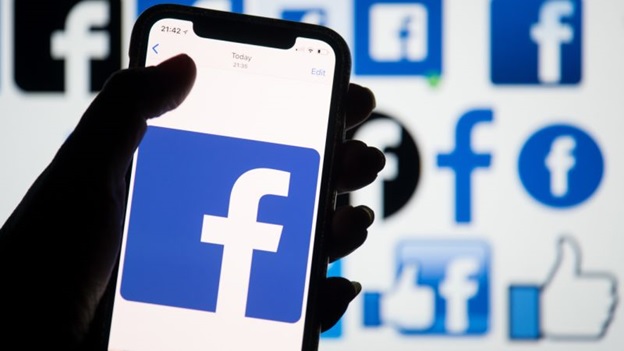 The audio conversations are being reviewed and listened to test artificial intelligence and making sure that the application is correctly understanding and transcribing voice messages.  Facebook also claimed that they had stopped the human review of the voice messages now.

Various companies like Google, Apple, and Amazon use human review of users conversation on their assistants to research and enhance their artificial intelligence quotients. However, now the practices are suspended after an uproar about the user data privacy.

The policies related to the listening of users conversations are not clearly shown and often overlooked by users. The data policy, however, states that the company can collect the content and information you provide while using the products of the company. It also, in a way, signs you up for using our communication information.