Apple lost the tag of the Richest Company in the World 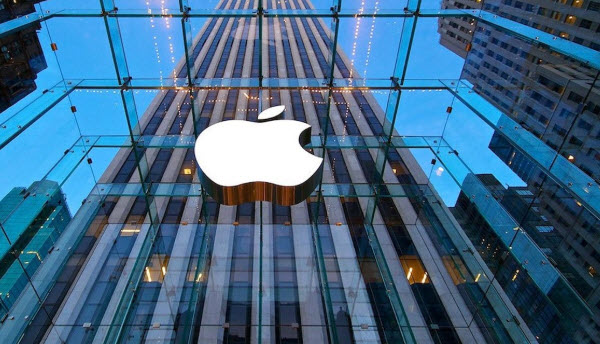 The label of the richest company in the world might now be carried out to another tech massive Alphabet, Google’s parent corporation. Alphabet now has $117 billion in reserve, in comparison to $102 billion for Apple. On the hand, Apple has $163 billion in 2017, so that it simply as a lot a tale of Apple decreasing its reserves as it’s considered one of google rising its personal. 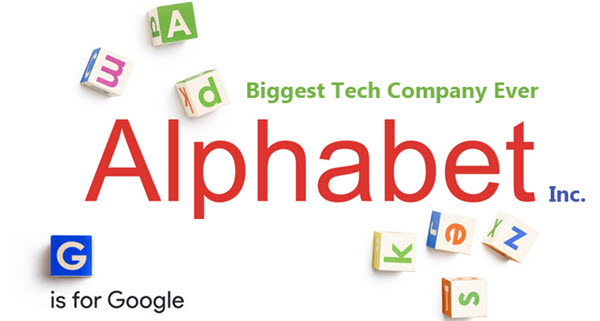 Apple played a significant role in the change in leadership by actively reducing its liquidity. Since 2017, the iPhone manufacturer’s reserves have fallen by $61 billion from its $163 billion peaks, with Apple taking advantages of US tax reforms to repatriate overseas reserves and pay it out to investors. Meanwhile, Alphabet’s cash reserves have risen by $20 billion over the same period, despite heavy investment in real estate as the company buys up space for offices and data centers.

Larry Page, co-founder of Google and CEO of Alphabet Inc. 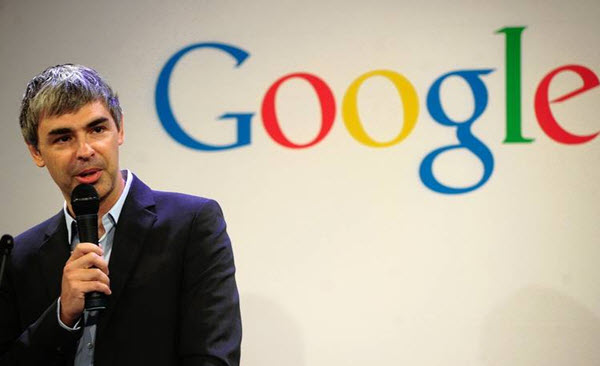 In the meantime, Google had a record-breaking quarter, with a reported quarterly profit of $9.9 billion and 19% greater revenue than the same quarter the previous year, making it the #1 richest company in the world. While Apple’s risk for investors comes from a stagnating smartphone market, Google comes from the danger of greater legislation and different executive motion, And Alphabet’s umbrella covers more than just Google. 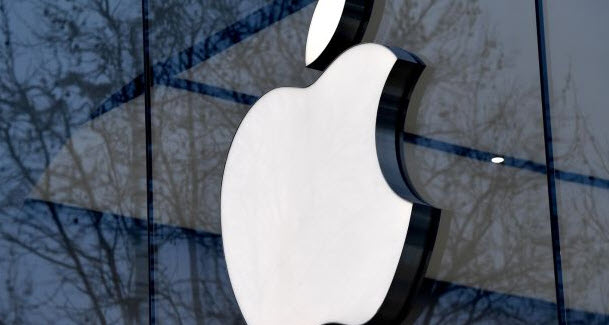 Apple loses the “the most valuable company” tag as well

While Apple has lost to Alphabet in terms of being the  Richest Company in the World, it has lost another tag and that is of “the most valuable company“. This time it is the Microsoft and Amazon who have dethroned Apple to the crown. In August 2018, Apple achieved the milestone of becoming a 1 trillion dollars company.

Recently, Apple has been facing issues related to inventory overload with CEO Tim Cook blaming lower demand in China and consumers holding onto their devices for longer. He argued that even the battery replacement initiative rolled out by the company did not help in raising sales.