HSBC announced that its CEO John Flint would no longer be with the organization along with announcing its half-yearly results.

The markets are volatile these days and most of the Financial Institutions are adopting stringent methods to control its costs and regularize its functions. Gone are the days when the Top Officials enjoyed the luxury and the low-level staff had to bear the brunt of any pitfalls. Now the heads are considered more accountable for the events and outcomes of any organization or Institutions. HSBC Bank is the newest name on the list after it sacked its CEO. 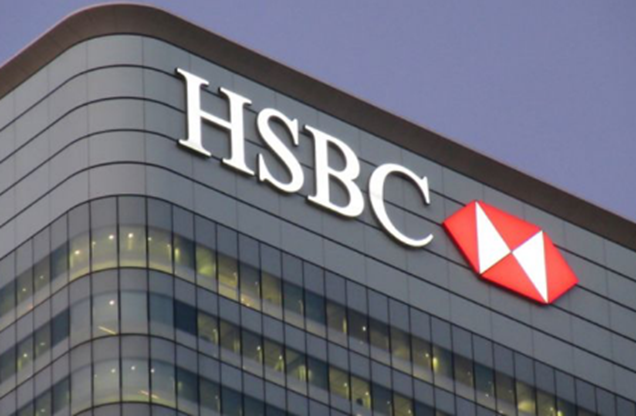 In this year, there have been estimates of around 4000 Job cuts in the HSBC workforce which is about 2 present of its total strength. CFO of the company, Ewan Stevenson said that the company is looking to pat around 650 to 700 billion dollars as severance costs and impact senior managers.

Difference of Opinion between CEO and Chairman

The CEO showdown is been seen as a consequence of the disputes and differences between Chairman Mark Tucker and Flint. There is an assumption that Flint was very tentative in cost-cutting and the revenue targets were not set correctly for the managers. 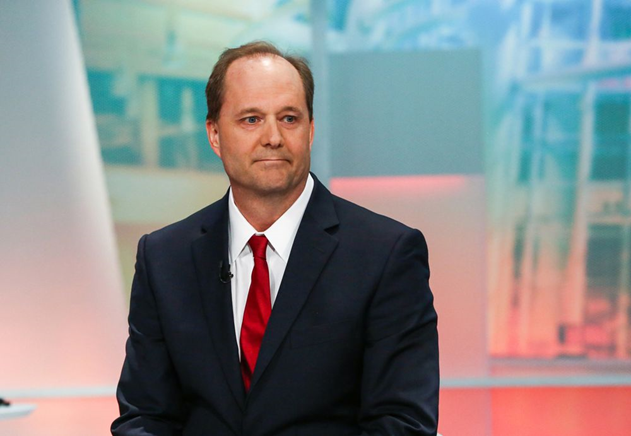 Announcement of CEO Exit along with Half Yearly Results

On Monday HSBC announced its Semi-Annual results and also unveiled that Flint will be parting ways with the organization. The company has forecasted a rather bad condition of the business with factors like unrest in Hong Kong markets, US and China trade war, Effects of Brexit.

Even though Flint’s departure comes at a time when the company projects a dark future, its results have been positive and strong.

There has been a major blow to HSBC business due to disruption in its Asian markets. The Chinese economy is also towards a slowdown and in the future, it seems to be difficult to create opportunities for a bank like HSBC in China.

The increase in Trade tariff and Trump’s policies made a great impact on the business.

Along with the Disruptions in the Asian market, the bank also published a warning for the problematic US divisions. As per them due to revenue headwinds and interest rates in the RBWM and GB and M, they expect not to be able to meet the 6 percent ROI in the United States till the year 2020.

Conclusively, the replacement of the CEO has been made for various reasons however it would be interesting to see how this change impacts the business of the bank.