A recently reported hack or glitch in WhatsApp is said to have a grave impact on the communication being done by billion users of the App. The BlackHat Security summit in Las Vegas had a revelation from experts that WhatsApp can be hacked easily and the text in a message can be easily manipulated. On the hindsight, it can also alter the identity of the sender.

This is been seen as an extremely dangerous flaw as it can create lots of problems at the public, social and personal levels to the users.

What is this WhatsApp Hack?

There are the various possibility of the attack in the hack. The hack exploits the social engineering tricks that may manipulate the end-users and the hacker can easily intercept and change the WhatsApp messages. 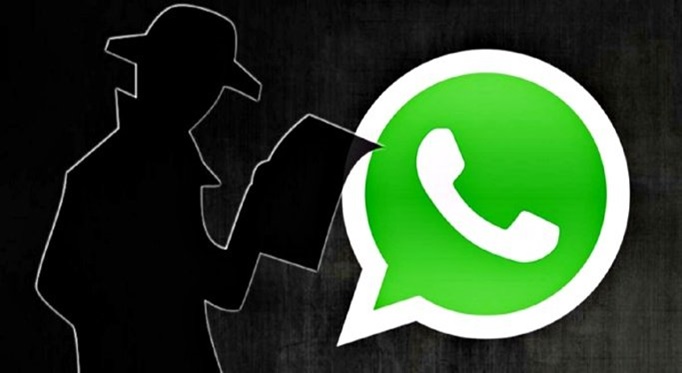 The Check Point research also explained that the hack is more harmful than it seems. It facilitates the attackers with the power to generate and distribute fake information. The most perilous aspect of the fact is that the misinformation or the fake news would appear as if coming from reliable sources.

Lately WhatsApp and the owner company Facebook have been under a lot of criticism over the security concerns and compromise to user data and information. In the current situation, this revelation y the researchers at the Check Point Team comes as a big clown to App.

Unimaginable Consequences of a Single Hack

There are dire consequences of this hack as WhatsApp is being used for a very high number of users in different countries. It is extensively used for media sharing and spreading of messages. Imagine someone has access to the user WhatsApp messages and has the power to manipulate the context of the message. If any such message is sent across at a personal level it can be highly damaging.

On the other hand if any derogatory or agitate messages broadcasted to a larger group with an intention of enraging public sentiment it can create riots and social blunder. The biggest issue is the hackers can have access to user profiles and can also manipulate the identity of accounts.

Conclusion – What it can do

The vulnerability in the reverse engineering algorithm in the WhatAapp method of Encryption and Decryption of messages has been accounted for this risk. User’s data is at stake lately as the hackers can modify any parameter in the App.