Amazon Alexa, known simply as Alexa, is a virtual assistant developed by Amazon. It is capable of voice interaction, music playback, making to-do lists, setting alarms, streaming podcasts, playing audiobooks and providing weather, traffic, sports and other real-time information, such as news.Since its launch, Alexa has been a hit among its users and it looks like Amazon is making more interlining.

Amazon is launching a new ability to choose how fast it talks. By saying “Alexa, speak slower” or “Alexa, speak faster” the user will be able to control the Alexa’s talking speed. Amazon says there will be seven different speeds for Alexa, two slower than the default and four than the faster. You can also say “Alexa, speak at your default rate.” 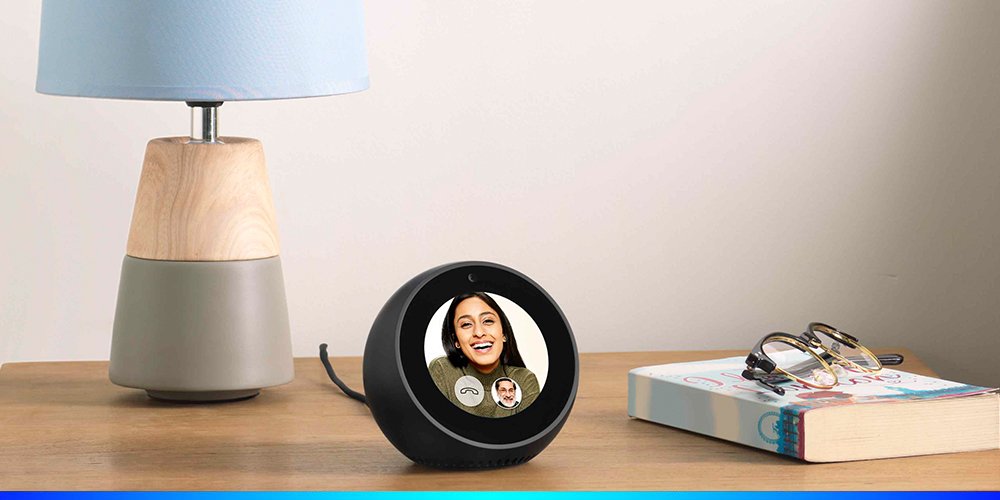 Alexa users will now be able to ask the virtual assistant powering Amazon’s Echo range of smart speakers and countless other third-party devices to either speak fast or slowly as per their preferences. The newly introduced functionality will be particularly helpful to those with hearing disability or who are blind.

Head of Alexa, Sarah Caplener said in a statement,

“Some of our hard of hearing and older customers shared how they love talking to Alexa and how she has become a companion but sometimes they would like her to slow down so they can better understand her responses. On the other hand, some of our customers who are blind or low vision are used to consuming audio content and want to be able to listen more quickly.”

It is worth noting that at present this feature is available only in the United States. This means that if you are living in any other part of the world like India, Europe or Australia, you will have to wait for the Seattle-based tech giant to roll out the update in your region.

Amazon hasn’t announced its plans of rolling out this feature in other parts of the world yet and so we will have to wait till we hear from the company to know more about the availability of this feature.