America is considered as the land built and prospered by the immigrants. Every year people from different countries and people of different caste, creed and color land up in America to fulfill their dreams of better lives. Technology and Infrastructure have been the key reasons why the USA is the dream destination of almost every young professional. Immigrants from every corner of the world have settled here, worked here and contributed to the growth of this great nation. Here is a look at some CEOs who are immigrants and now ruling the Top 2000 Fortune companies in the USA. Immigrant CEOs leading the top companies in the United States

Safra Catz was born in Israel and now the CEO of the database giant Oracle. She joined Oracle in 1999 and escalated on the corporate to become the CEO. 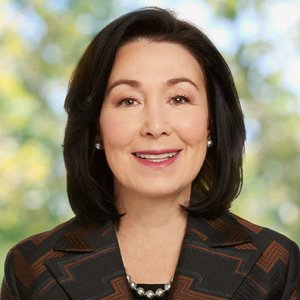 Sundar Pichai is an Indian business executive who heads Google LLC. He is one of the most popular names in the world of IT. He was born on June 10, 1972, and completed his engineering.

Arash Ferdowsi an immigrant from Iran is the c0-founder of the image sharing and storage application Dropbox that is one of the most successful software in the world. 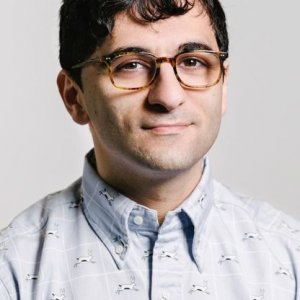 Sergey Brin from Russia is another prominent name in our list of most famous Top Immigrant CEOs in the United States of America. 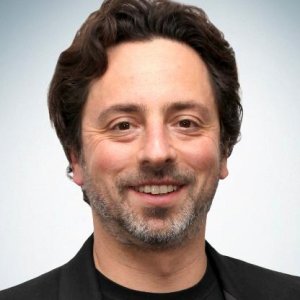 Satya Nadella is one of the most prominent and famous CEO of the India origin who came to America as an immigrant and then went on to be on the Top Position in the software giant Microsoft Technologies. Jawed Kareem is from Germany and Steve Chen from Taiwan is two prominent Immigrant names that went on to become Co-founder and Ceos of YouTube, worlds first and most widely used video-sharing platform. 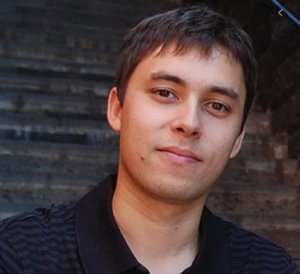 Jan Koum from Ukraine is another immigrant who is a leading name in the US software industry. With the most vital and successful multimedia message sharing App WhatsApp, he created a big buzz in the world. One of the most interesting names in this list of immigrant CEOs is the ever famous and successful Elon Musk who is the CEO of Tesla, an organization that has superseded every institution in the field of Space research, exploration and automobile innovation. These were some of the prominent immigrant CEOs that are leading organizations in the US.